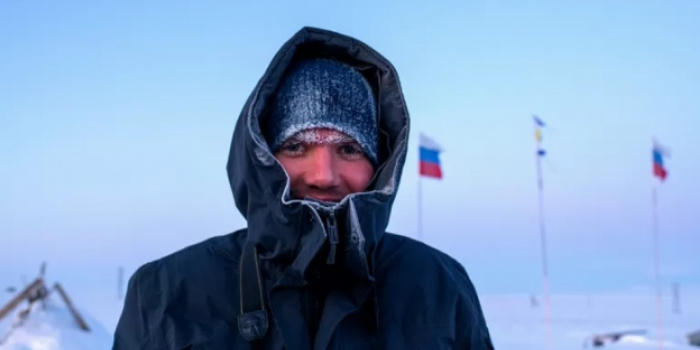 Russia has expelled a journalist from a Dutch newspaper for "administrative violations," the publication reported on Thursday, the second move against a member of a Western media organisation in months, as Reuters reported.

Moscow revoked Volkskrant correspondent Tom Vennink's visa and barred him from entering the country until January 2025, the newspaper said.

Vennink was fined in 2019 for failing to register his home address with the authorities and in 2020 was fined for visiting a province without seeking local permission.

BBC journalist Sarah Rainsford, one of two of the British broadcaster's English-language Moscow correspondents, was permanently expelled in August.

Vennink has reported for the Volkskrant since 2015 and had no trouble renewing his press credentials in previous years, the paper said. "He heard on Monday that the Foreign Affairs Ministry had revoked his visa and that he had three days to leave the country," it said.

The Dutch Ministry of Foreign Affairs said it regretted Moscow's decision. "It is not acceptable for the Netherlands when a journalist is forced out of the country against his will," outgoing Foreign Minister Ben Knapen said.

Diplomatic ties between the Netherlands and Russia have been strained in recent years, with the Dutch government blaming Moscow for the 2014 downing of Malaysia Airlines flight MH17 over eastern Ukraine.

A trial is underway in the Netherlands against three Russians and a Ukrainian allegedly involved in the missile strike that blew the plane out of the sky over territory held by pro-Russian separatists fighting Ukrainian government troops.

Roughly two-thirds of 298 people onboard were Dutch nationals.