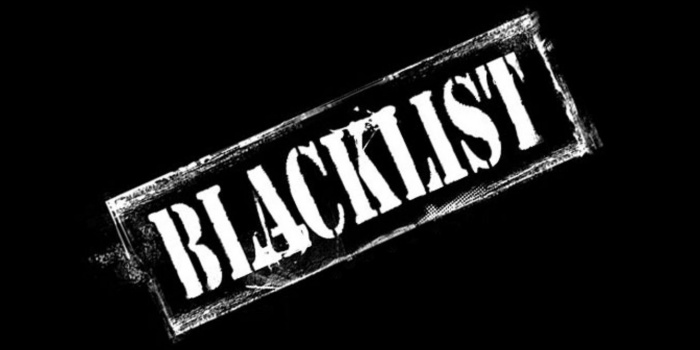 According to the russian foreign ministry, the measures are being taken "with regards to the anti-russian actions of the British government to impose personal sanctions on our country's leading journalists and heads of companies of the domestic arms industry."

The ministry clarified that the British journalists included in the list were involved in "deliberate dissemination of false and one-sided information about russia and the events in Ukraine and the Donbas."

The list includes journalists from the BBC, The Guardian, Sky News, Times, and the Financial Times.

Among the 20 people linked to Britain's arms industry are those involved in the decision-making related to arms supply to Ukraine.

The list included Jeremy Mark Quin, Deputy Secretary of Defense; Benjamin John Key, Commander of the Navy and Chief of Staff of the Navy; Michael Wigston, Air Force Commander; the management of BAE Systems and Thales UK; three members of the House of Commons of the British Parliament.