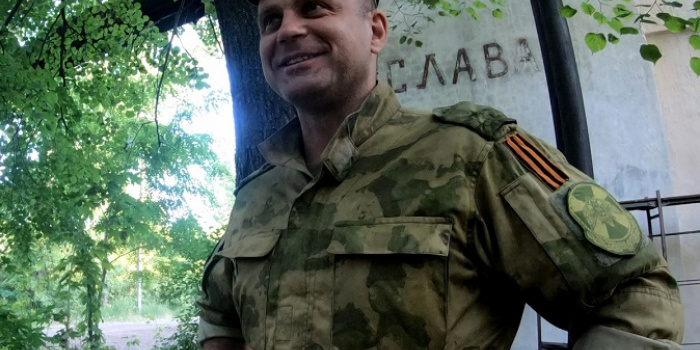 On the night of June 14, russian military "journalist", Colonel, head of the information response group of the 1st Unit of Rosgvardia's Department for Interaction with the Media Sergei Postnov was killed in the war with Ukraine.

This was announced on the website of the Council of Veterans of the russian federation.

The occupier fought in Unit V in Hostomel, Kyiv region, and then in Kharkiv and Luhansk regions. It is reported that he performed tasks related to the information support of russian troops in various hotspots. Details of his death are not specified.