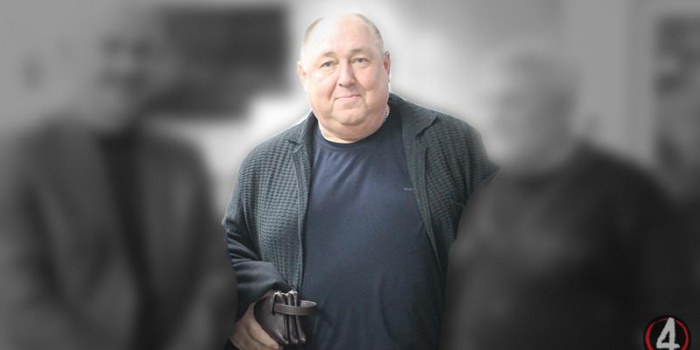 This was announced on the website of the Chetverta Vlada journalist investigation agency, as well as in the Rivne District Administrative Court's ruling.

In March 2021, journalists were collecting information for a dossier on Viktor Vivsyanyk, a recurring subject of the newspaper's investigations. Journalists turned to the Department of Architecture with a request to learn about the official's salary and biography. Instead, they received an incomplete response in which the needed biographical details were hidden.

After that, the media outlet wrote a complaint to the Commissioner's Office for obstruction of information access and filed a lawsuit. The Commissioner's representative drew up reports against an official of the Department and Viktor Vivsyanyk under Article 212-3 of the Code of Administrative Offenses (violation of the right to information). But the Rivne City Court did not see any violation in the officials' actions. Disagreeing with this decision, the journalists appealed to the administrative court.

In court, the Department's officials argued that Vivsyanyk's biographical details are confidential information that can only be disclosed with his consent.

The media outlet reports that they have already received the official's biographical details by email.

"It turned out that the specialty he acquired and which was so carefully hidden is called 'architecture and planning of rural settlements,'" Chetverta Vlada reports.

In addition, the Rivne City Executive Committee and the Department of Urban Planning and Architecture must compensate the editors' court fee.