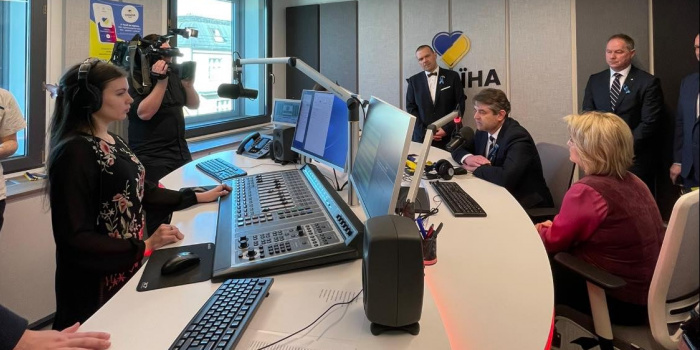 Embassy of Ukraine in Prague

An online broadcast of Rádio Ukraina started on March 22 in Prague, Czech Republic.

This was reported by the Embassy of Ukraine in Prague

The project is designed for Ukrainians who were forced to move to the Czech Republic to escape the Russian war against Ukraine.

Much of the radio will be devoted to children's programs, including theatrical performances of children's tales recorded for the radio.

For now, the radio is only available on the website or through a mobile application on your phone that broadcasts radio programs (for example, radia.cz).

The Ukrainian wave was initiated by the media holding Media Bohemia, which owns several Czech radio stations, such as Rádio Blaník.