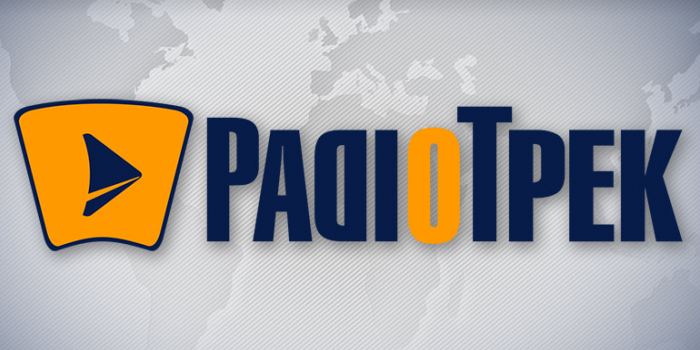 Rivne's most popular media, Radio Track, is targeted with systematic DDoS attacks since the beginning of the full-scale war in Ukraine. Mykola Kulchynskyi, editor-in-chief of Radio Track, told IMI about this.

According to Mykola Kulchynsky, the attack is targeting the Lviv server. The site is failing as powerful attacks are on. The most often, the editorial board is unable to publish materials. Currently, the IT specialists try to fix the problem.

"We have had problems since the beginning of the war. That is, at least since the beginning of March, it happened in outbreaks. Last time, they were very bad. They were such that we had to switched off. You prepare the story, you prepare it, but you can't make it public. You put it, but no one reads it. It was in a different kinds, but these recent days it was simply impossible to work. This is an obstacle to journalistic activity, because we cannot work properly, ”Mykola Kulchynskyi said.

The media is still working. In addition, according to the service "Similarweb," in February, hits rose to more than 2 million.