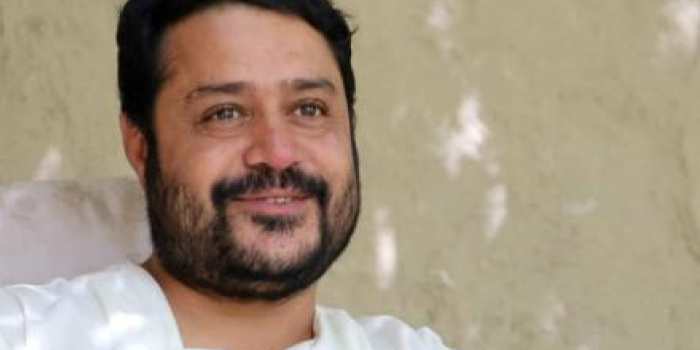 No group has claimed reasonability for the attack so far.

This comes as early this week on Saturday, three people, including former TOLOnews presenter Yama Siawash, were killed in an explosion in the Makrorayan-e-Char area in Kabul’s PD9.

The explosion was a magnetic IED blast that targeted a vehicle carrying the former journalist and two others, according to police.

Police said the explosion targeted a vehicle that belonged to the government-owned Central Bank. All those who lost their lives in the attack, including Siawash, were employees of the Central Bank, police said.