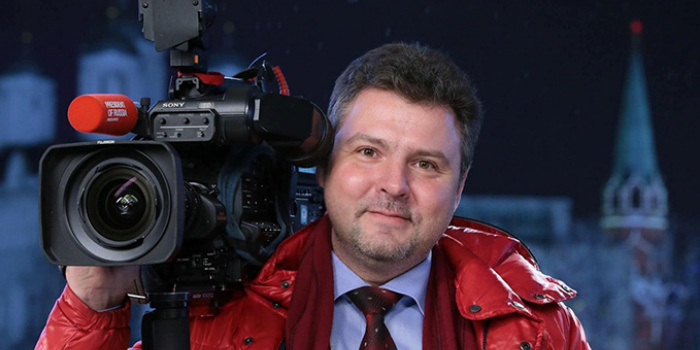 The cameraman's acquaintance told the russian "Project" media about this, and Filatov later confirmed it.

Immediately after filming this address and the start of the war, the operator resigned.

"I reached my peak in the field. Plus I was tired from sitting in quarantine for many months," explained Filatov the reasons for his resifnation.

The cameraman's acquaintances confirm that because of putin's fear of contracting the coronavirus, all those around him are still forced to sit in lockdown. That is why many of them start overusing alcohol, added one of the interlocutors.

However, according to Filatov's colleague, the dismissal coincided so strangely with the beginning of the war that whispering began right away in the kremlin about the cameraman's allegedly careless statement concerning the events in Ukraine. Filatov himself denied this theory while speaking to "Project."

According to "Project," putin only has three personal cameramen, and Filatov used to appear in the media most often.