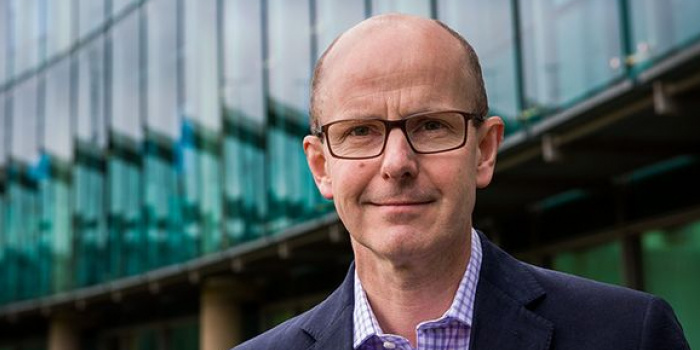 Six months after the large-scale invasion, russia has failed to make headway in the information war against Ukraine – russian information operations have proven clumsy and have been challenged by the release of intelligence. This was said by the head of UK intelligence Jeremy Fleming in his article for The Economist, "Ukrainska Pravda" reports.

"Just as with its land invasion, russia’s initial online plans appear to have fallen short. The country’s use of offensive cyber tools has been irresponsible and indiscriminate.

"President putin has comprehensively lost the information war in Ukraine and in the West. Although that is cause for celebration, we should not underestimate how russian disinformation is playing out elsewhere in the world," the head of intelligence stated.

Fleming noted that many of the most populous countries did not agree to the UN motion censuring russia for its invasion. He stressed that public opinion in those places mattered and it was influenced already by the information coming out of russia.

According to the head of intelligence, russia and Ukraine's cyberwar for influence and opinion far beyond the immediate battlefield is as brutal and destructive as the physical one.

He added that a month before invading, russian Military Intelligence had deployed WhisperGate malware to destroy and deface Ukrainian government systems.

And less than an hour before the invasion, it had targeted ViaSat satellite networks used by Ukrainian military, government and civilians. The attack had spilled over into neighbouring countries causing collateral damage across a range of services, from wind farms to internet access.

However, cooperation allowed to solve these problems quickly.

According to Fleming, online disinformation quickly became a major part of russia’s campaign, to cause confusion and chaos in Ukraine and beyond. russia has used this playbook before, including in Syria and the Balkans. It aims to sow mistrust in information sources, to misrepresent Ukrainian actions and to promulgate false narratives about the reasons for russia’s actions.

Fleming added that the UK intelligence service has taken action to counter these twisted truths: from providing warnings about the onset of war, to the rapid release of intelligence and refuting russian lies.

He added that another reason why putin's cyberwar plans have failed was that "Ukraine has proved itself to be an extremely effective cyber defender," as since the annexation of Crimea in 2014, it had painstakingly developed a "digital fortress."

"As we have witnessed heroic defence by Ukraine’s military, online we have arguably seen the most effective defensive cyber activity in history. Operating under sustained pressure against a very capable adversary, this team of industry, intelligence, security agencies and in some cases, citizens, has worked side by side to warn, respond and remediate. These cyber defences proved stronger than russia anticipated," Fleming said.

The head of UK intelligence noted that the world must take action to confront organised state disinformation campaigns and to ensure they do not succeed in blunting international outrage over russia’s actions.

Without going into detail, he added that the UK's response to russia may involve the National Cyber Force – a UK military unit that employs offensive cyber capabilities.