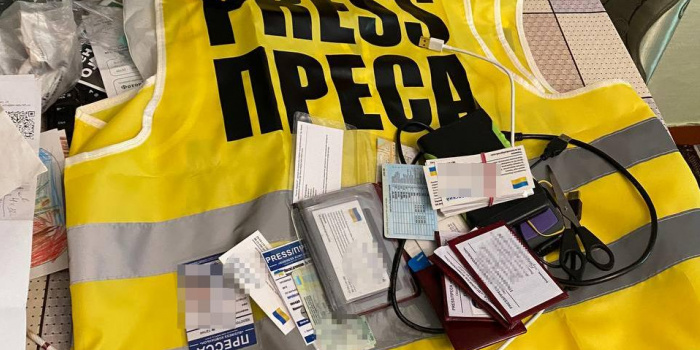 In Kyiv, law enforcement officers exposed a scheme of mass production and sale of forged journalist IDs and press cards.

This was reported by the Kyiv City Prosecutor's Office.

According to the investigation, the director of the publishing house, which is registered and operates in the Obolonsky district of Kyiv, set up a scheme to produce and sell fake documents, which he advertised on his own website.

"For a price, this director printed journalist IDs, press cards, certificates for non-lethal weapons permits, special passes, and other documents confirming journalist status for persons who have nothing to do with journalism," the statement said.

In addition, at a client's request, the perpetrator printed press-cards that were allegedly accredited by the Ministry of Defense of Ukraine.

The cost of a forged certificate ranged from 3,000 to 5,000 hryvnias, depending on its period of validity.

According to preliminary information, about 800 clients made use of the defendant's services.

As a result of of the searches, more than 400 forged journalist IDs, public organization licenses, 50 certificates of non-lethal weapons, state license plates, and a certificate under the name of the defendant's wife, issued by the so-called "LPR," were seized. Computer equipment containing the customer database, mobile phones, and "draft" records was also confiscated.

Law enforcement officers are identifying the people who had ordered fake IDs. 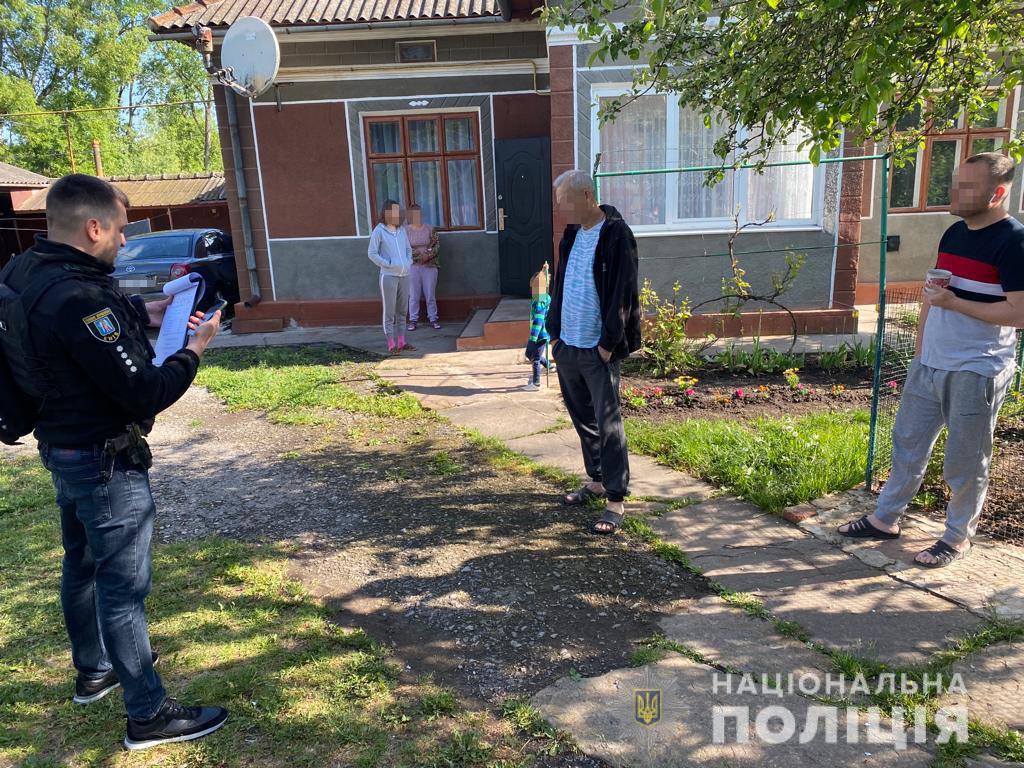 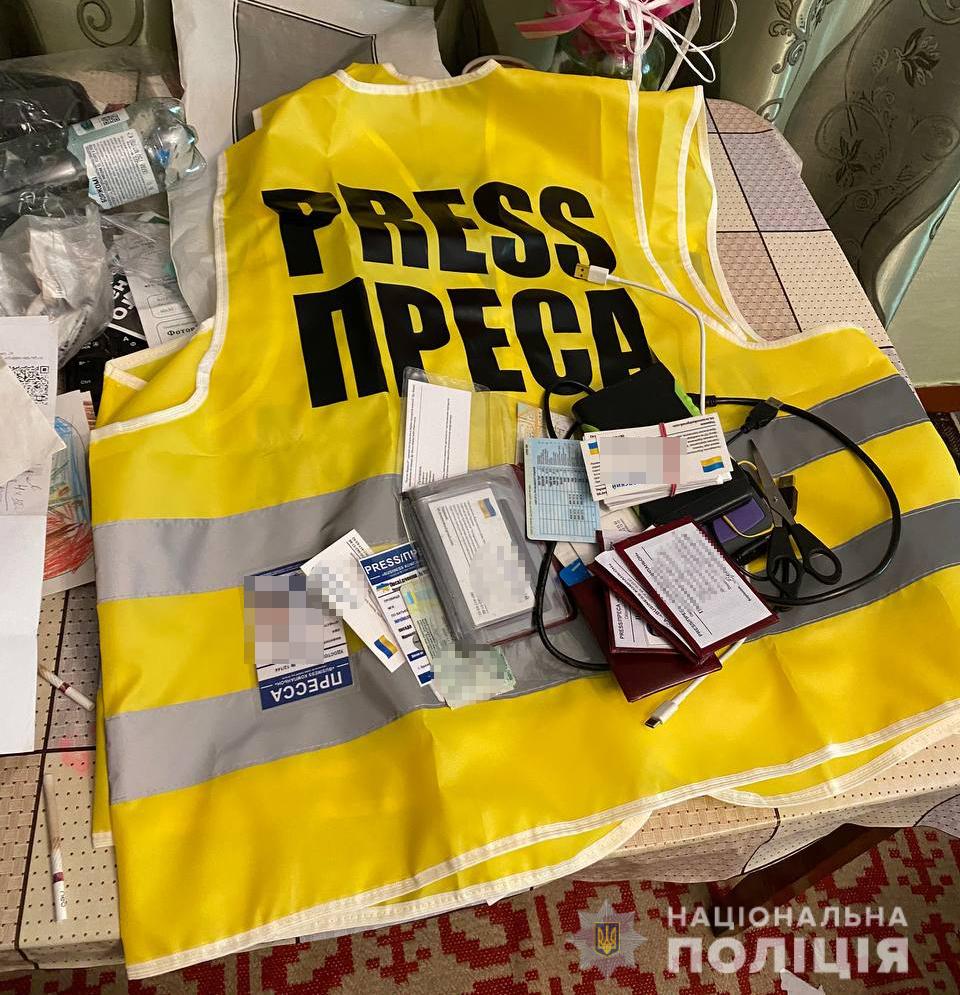 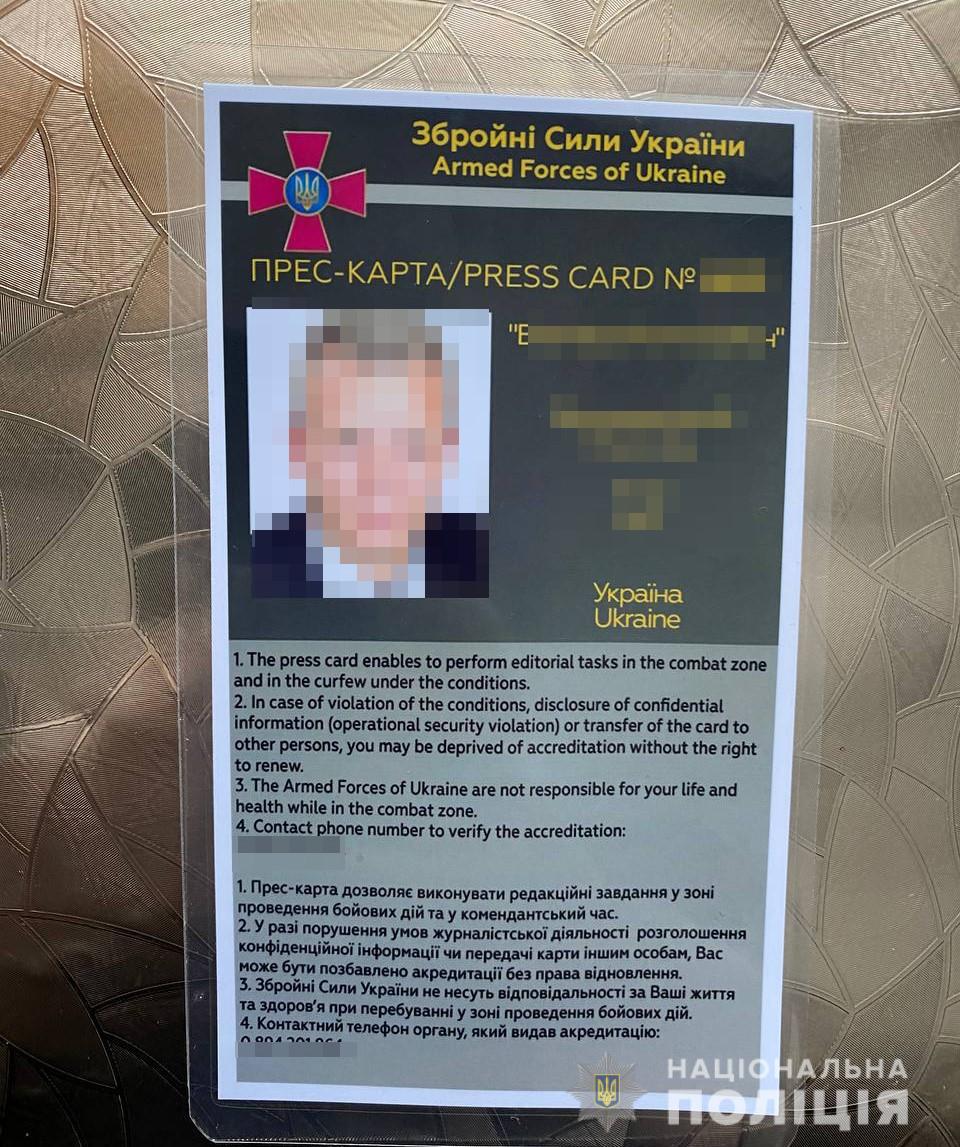 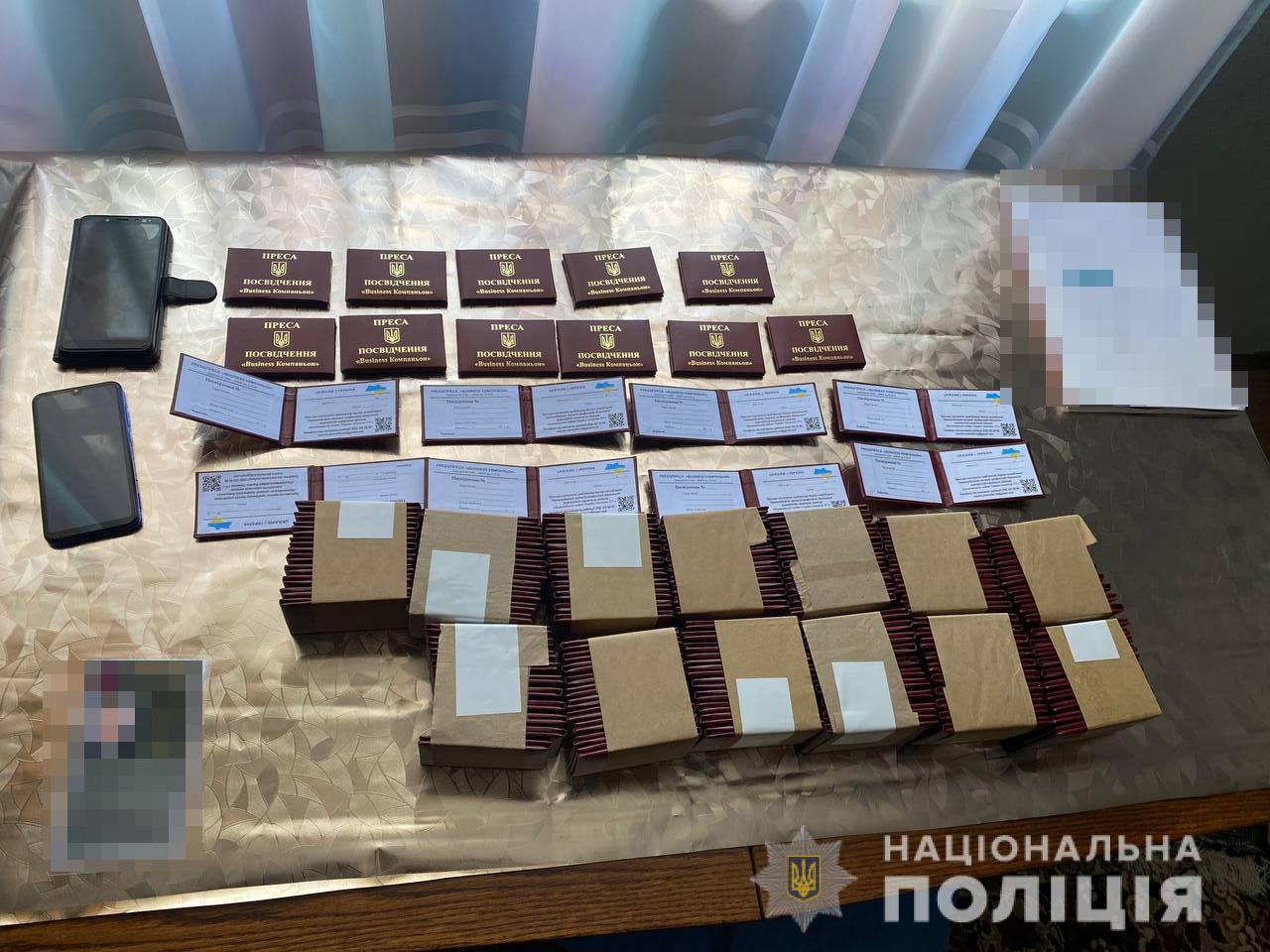 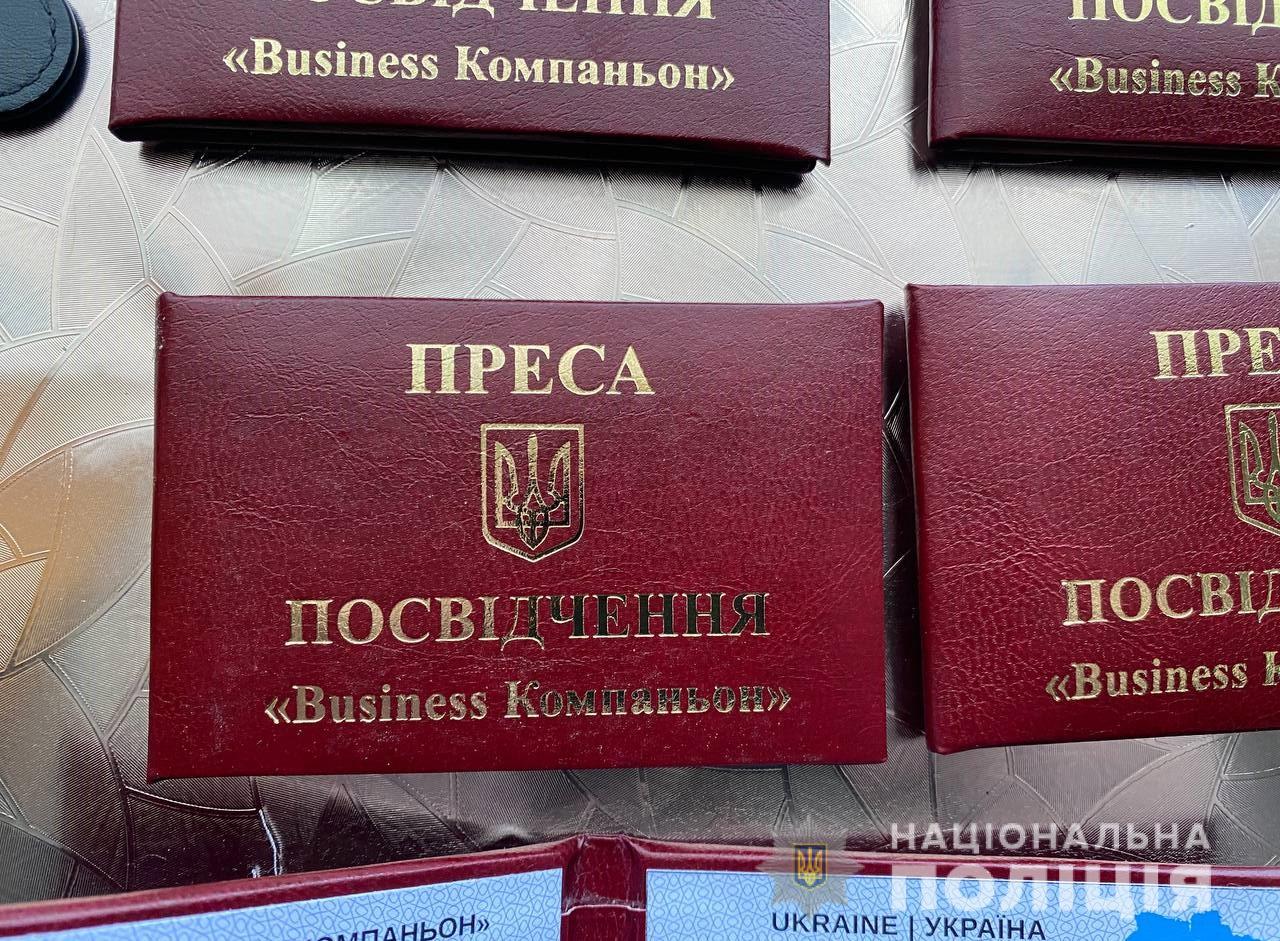