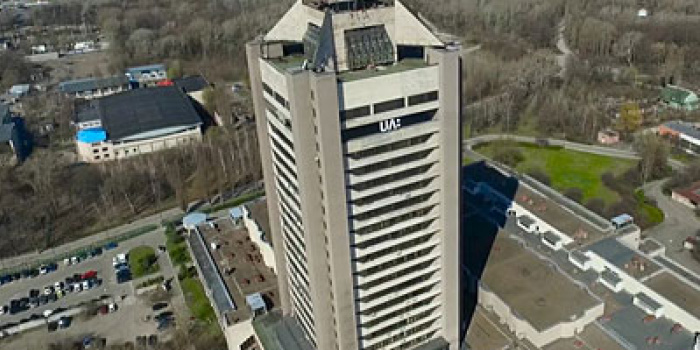 The government added the National Public Television and Radio Company of Ukraine (NPTU) to the list of strategic enterprises and took off 39 objects from it, as Interfax-Ukraine reported.

The NPTU is entered in the register of large taxpayers, since the number of employees of the company exceeds 5 thousand people.

The government also took off the State Committee for Television and Radio from the list, as it has been restructured and merged with NPTU.

The Ministry of Economy has specified that the law did not ban to privatize enterprises on the strategic list.