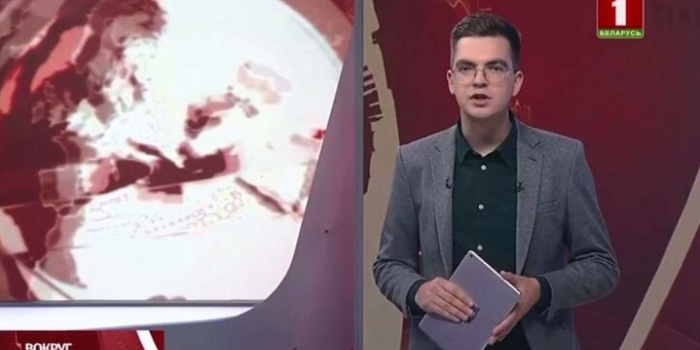 This was reported by Maria Petrashko, an employee of the TV channel.

"Semchenko worked as an international journalist on the TV channel. His reports were about issues in Western countries, for example, 'Iron Lady or a flexible populist – what to expect from Liz Truss's premiership' or 'When women are deprived of choice. No more abortion rights in the USA.' Some were about Belarus, for example, 'What did the North Atlantic Alliance forget near the Belarusian borders?'" writes Zerkalo.

According to the Pozirk Telegram channel, Semchenko's death was an accident: he was taking a bath while the washing machine was working and was electrocuted by a short circuit.