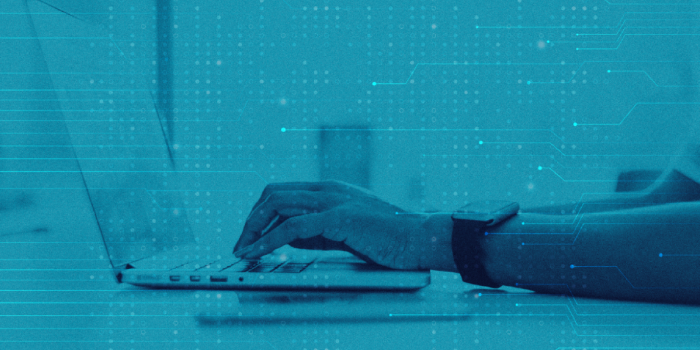 Pro-kremlin Telegram channels operating in Odesa oblast are spreading fakes and manipulations based on distorted data from military analytics of Western media such as The New York Times, Le Monde, The Financial Times.

These are the conclusions of the weekly Odesa media space monitoring conducted by experts from the Infocrime Оdesа project with the support of the British Thomson Reuters Foundation, in partnership with the Institute of Mass Information.

According to the researchers, the rhetoric of russian propaganda focused on highlighting the economic crisis, the lack of financial aid to Ukraine, and the rising prices. This happened following the publication of NBU's forecast on inflation, which will reach 20% in 2023. The NBU also raised the official exchange rate of the hryvnia to the dollar by 25% last week. russian propaganda does not pay attention to the fact that the war was what caused the economic crisis in Ukraine. Pro-kremlin information sources supplement harsh economic forecasts with emotional assessments and exaggerations, relying on made-up facts.

Between July 25 and 29, a total of 1,268 posts in seven local media and four Telegram channels were analyzed. The monitoring also included the loudest propaganda theses and narratives in the russian media environment regarding Odesa. Signs of information manipulation were found in 30 materials (2.5%). Of these, 18 are messages with elements of fakes and propaganda.

Among the Telegram channels that were being monitored, "Tipichnaya Odessa" stood out the most. In total, the channel published eight fakes which are classified as spreading russian propaganda and information from anonymous sources. Analysts of Infocrime Odesa also saw a connection between fakes being "dumped" into the russian mass media and them appearing on "Tipichnaya Odessa." Thus, the distorted conclusions of The New York Times article, which were being spread by the russian mass media, were also posted on this Telegram channel. "If the Ukrainians cannot show some battlefield success, and the more dramatic the better, U.S. and European support for the war effort will weaken," the article says. "Tipichnaya Odessa," on the other hand, reported that "the West started to reduce military aid to Ukraine due to growing doubts about the UAF's ability to win against the Armed Forces of the Russian Federation."

Last week, a different pro-kremlin Telegram channel, Odessky Fraer, put its effort into spreading economy-related fakes. For instance, in 10% of the posts published on the channel assure that the Ukrainian government will fill the budget at the expense of Ukrainians, which will make their lives significantly worse. Such conclusions are based solely on the opinion of the channel's authors, who confidently pass off their own judgments as facts, such as, "The Verkhovna Rada has done literally everything necessary to make the lives of Ukrainians worse in today's realities," "Seeing as the government lacks funds, they want to fill he budget at the expense of Ukrainians," "Our country is not receiving the financial aid it was counting on," etc. Some of these posts are taken from anonymous Telegram channels which are commonly known "cesspools," like Resident. The thesis that "the world is tired of Ukraine" is also popular. The russian media also like to push it.

The issuance of army call-up papers is still a central subject on both Telegram channels. Tipichnaya Odessa and Odessky Fraer continue to post addresses of places where military patrols are allegedly located to hand out the call-up papers. These publications do not cite primary sources, and no information about such a trend is present on dozens of other Odesa telegram channels. Photos or videos that are being posted as proof also do not contain any evidence. For example, a video of a soldier trying to enter the building through a window was posted on the Telegram channels Khu*vaya Odessa and Odessa Kak Ona Yest with the caption "when you really want to give someone a call-up paper." However, nothing in the video indicates that the soldier climbed into the window with this particular purpose. By the way, this video with the same text was also published on the russian information resource Signal. Thus, Odesa Telegram channels become a source of manipulation and fakes for the russian media.

The full study is available here.