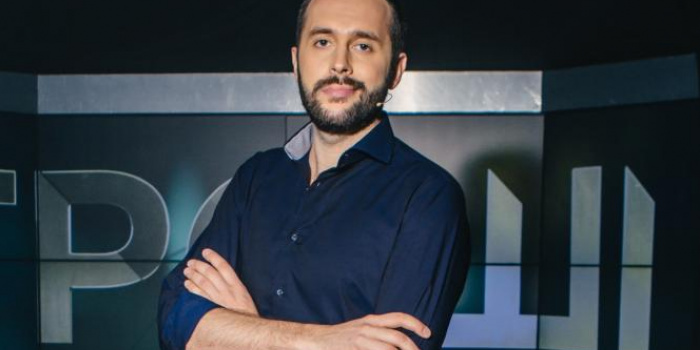 The presenter of the program “Hroshi” on “2+2” TV channel Oleksander Prepodobny  was threatened with physical violence after the story "How some Ukrainian oligarchs throve ondeaths of Ukrainians and counterfeit fuel for your cars," as “Detektor Media” reported with reference to the “1 + 1 Media” report of June 9.

On June 7, “1 + 1 Production” filed a complaint with the head of the National Police of Ukraine, Ihor Klymenko, asking to start criminal proceedings.

"Messages with threats and insults came to the presenter's personal phone immediately after the program was broadcast," the media group said. – The group  is preoccupied with health and life of our employee as well of his relatives and sees the menaces as absolutely real ones. At present, the company is making every efforts to guarantee Oleksander's safety, but we look forward that the situation will be resolved quickly by law enforcement agencies and we ask you to accept and consider the complaint of the criminal offense. "