Police supposed to complete Sheremet's case soon, on "order from above" - Slidstvo.info 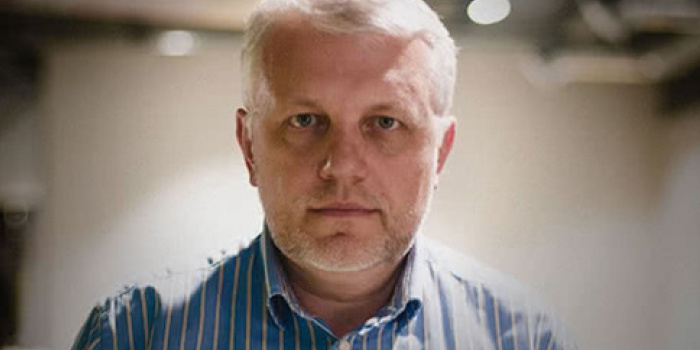 The National Police is supposed to complete the pre-trial investigation into the murder of Pavel Sheremet in the coming days, as  an "order from above" would be issued, as Slidstvo.info reported with reference to its sources familiar with the investigation.

Slidtsvo.info reported that the order came, despite the fact that some investigators considered the evidences insufficient.

The prosecutor's office is to decide whether the case has to be deferred before the court or not.

The edition also claimed that the prosecutor Serhiy Zuzak, who has been the chief investigator all these month, quitted the case. The superior within the case is unaware who will replace him.

Earlier it was reported that all three suspects in the Sheremet case - Yulia Kuzmenko, Yana Dugar and Andriy Antonenko -  had their suspicions changed, from which mentions of "ultranationalist ideas" and "greatness of the Aryan race" disappeared, and now, the investigation calls the instigators unidentified persons.

IMI reported, the day before while commenting on Sheremet's case the president Volodymyr Zelensky emphasized that the Minister of Internal Affairs was responsible for bringing the case to an end.