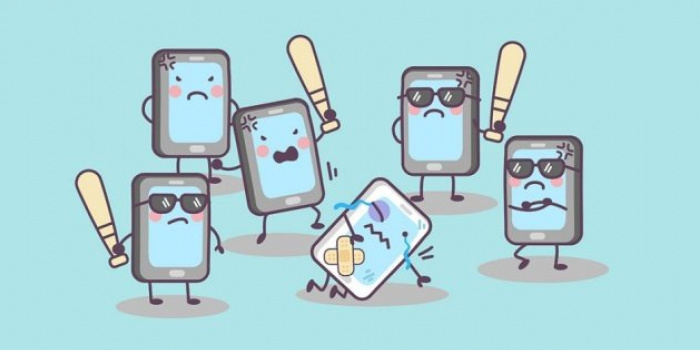 The Kamyanets-Podilsky district police in the Khmelnytsky region denied to open a criminal proceeding over complaint filed by the editor-in-chief of the Kamyanets-Podilsky magazine “Klyuch”, Tetyana Shukhanova, about bullyuing on social networks. The police considered the complaint as an appeal of a citizen. The editor reported about it to the representative of IMI in the Khmelnytsky region Alyona Bereza.

"The inspection established that there are no signs of a criminal offense in this fact, but when identifying the person who posted a message in the Telegram channel about you, and clarifying all the facts, the decision will be made in accordance with applicable law," - as an official police response replied to Tetyana Shukhanova.

As IMI reported, on January 21, editor-in-chief and journalist Tetyana Shukhanova submitted a statement on bullying on social networks to the Kamyanets-Podilsky district police in Khmelnytsky region. At the same time, she was forced to shut down the online newspaper.