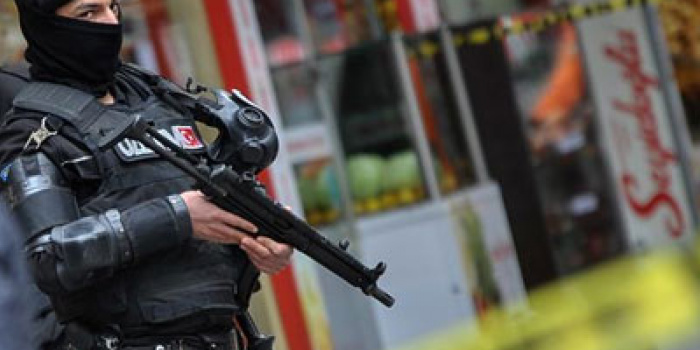 In Turkey, the police detained a number of journalists from Pro-Kurdish publications, and representatives loyal to the party of minorities. It is reported by DW with reference to data of dpa Agency and the Turkish media.

It is reported that today, Dec. 25, Turkish police detained several journalists of the Kurdish news Agency DIHA. Two more were arrested in Istanbul and Diyarbakir, one of the main cities of the Kurdish-majority Southeast of the country.

According to the European Federation of journalists, 122 media workers are in Turkish prisons now. In recent months, after a failed coup in Turkey in July 2016, dozens of media in Turkey was closed, and due to the suspicion of supporting terrorists or insults of officials in social networks in the past six months, the Turkish government has taken legal measures on 3710 people.

Ankara blames preacher Fethullah Gulen for organizing the coup. Right now he is in the US. Tens of thousands of state employees had lost their positions, thousands of people had taken into custody because of suspicion of involvement in the Gulen movement. Human rights activists criticize Turkish authorities' approaches.