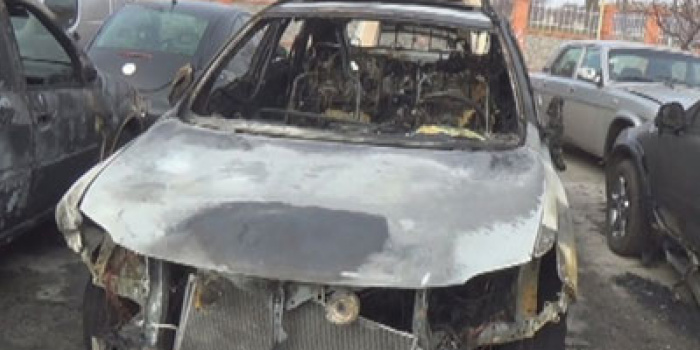 Dnipropetrovsk oblast - during the last 7 months, there were five cases of destruction cars belonged to journalists, and the four of cases are arson. Media professionals call it a payback for their professional activities, yet police have not found guilty on any of the cases. It is reported by "Detector Media" referring to the National Union of Journalists of Ukraine press service.

Acting Chairman of the National Union of Journalists of Ukraine (NUJU) Sergey Tomilenko believes that impunity remains a systemic problem, especially when it comes to crimes against journalists. "... Law enforcement is inefficient in investigating crimes against journalists and media. And here we are talking about either outright unwillingness or a lack of competence. Therefore, we urge all colleagues to show solidarity and to keep an eye on these cases, in order not let them fall apart, which is not rare to happen,"- Sergey Tomilenko noted.