Playboy to stop printing magazine amid coronavirus pandemic - The Independent 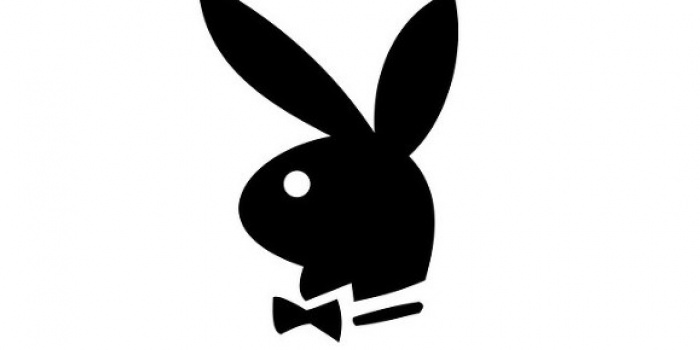 Playboy has announced it is ceasing printing its magazine for the remainder of the year amid the coronavirus outbreak, as The Independent reported.

In an open letter shared on publishing platform Medium, Playboy’s CEO explained that the Covid-19 pandemic has forced the company to “accelerate a conversation” they had been having internally.

Mr Kohn wrote that “as the disruption of the coronavirus pandemic to content production and the supply chain became clearer and clearer” the firm spoke about how they could “transform” its quarterly magazine “to better suit whcccat consumers want today”.

And look at how they could “engage in a cultural conversation each and every day, rather than just every three months”. The Spring 2020 Issue will be the final printed publication for the year.

Mr Kohn explained that Playboy will “move to a digital-first publishing schedule” for all of its content, which includes interviews and pictorials.

He indicated that the magazine would not return to a regular publishing schedule in 2021 and instead would only issue “innovative printed offerings” in the form of “special editions, partnerships with the most provocative creators, timely collections and much more”.

“Print is how we began and print will always be a part of who we are,” Mr Kohn stated.The Playboy magazine was first launched in 1953 and became widely known for publishing semi-nude and nude images of female models.

In 2015, it was announced that from March 2016 the publication would no longer publish nude pictures.

However, a year later the company backtracked on this decision.

This month, Playboy magazine released its Spring 2020 “Speech Issue”, which the publication said “boasts a remarkable collection of essential voices”.

Following the announcement of the new issue, it was revealed that Jamil had taken on the role of guest editor for the quarterly magazine, in partnership with her I Weigh movement.

As part of her involvement in the issue, The Good Place actor took part in an interview and photo shoot for the issue, for which she was photographed wearing oversized suit outfits.

Jamil stated on Twitter that she specifically wanted to be photographed as a man would be for the shoot, with measures including ensuring none of the images were retouched and she wore comfortable clothing.