Photographer and videographer Roman Zhuk killed in the war with russia 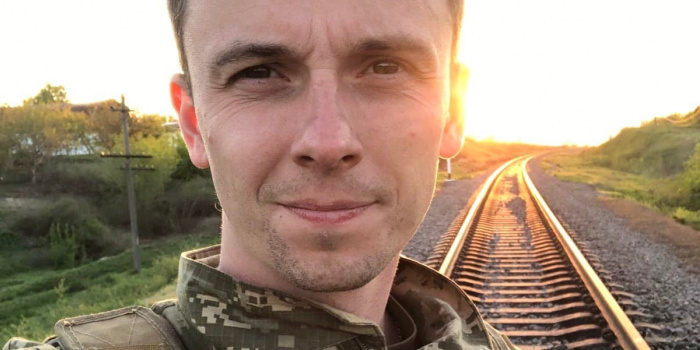 Roman Zhuk, a photographer, videographer and environmental activist from Mukachevo, died in the war with russia. This was reported by Transcarpathian online publication Varosh.

"A few days ago, our colleague, photographer and videographer, environmental activist Roman Zhuk died in the war with russia. He had volunteered to defend Ukraine and Ukrainians in the first days of russia's full-scale invasion," the newspaper wrote.

The farewell ceremony to Roman, as his wife Olena announced, will be held in Mukachevo on May 31 at 15:00, Yaroslava Mudroho Street, 21, and up to the Cathedral of the Assumption of the Blessed Virgin.

"I will say to You, 'Goodbye.' What to wear? White clothes, a vyshyvanka and a sincere smile. What to bring? Only real flowers and with no black ribbons: tulips (or their bulbs), daisies. Whom to bring with you? The kindest people, the best friends, and the children to help our children cope with emotions. I want to warn you right away (so that there are no whispers) – there will be no casket! His ashes will remain with us until our children decide where to bury or disperse them, but it will be my ashes together with his," the wife wrote.