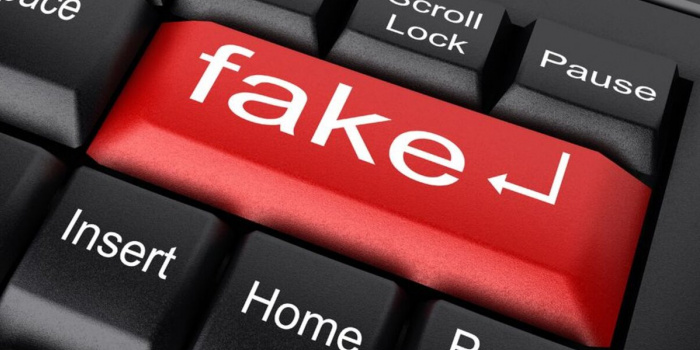 Today, October 17, a photo of a man in Kyiv shooting down kamikaze drones from his window (according to the caption) was being spread around social media. This is a fake, reports the Center for Strategic Communications and Information Security.

The Center assumes that Russian propagandists could have uploaded this photo to Ukrainian social media.

"It was supposed to make it seem that the capital has no protection against UAVs and Kyiv residents are forced to fight off drones themselves. In fact, this is not the case at all. Shahed-136 were being shot down by air defense forces, not ordinary residents of Kyiv," the report says. 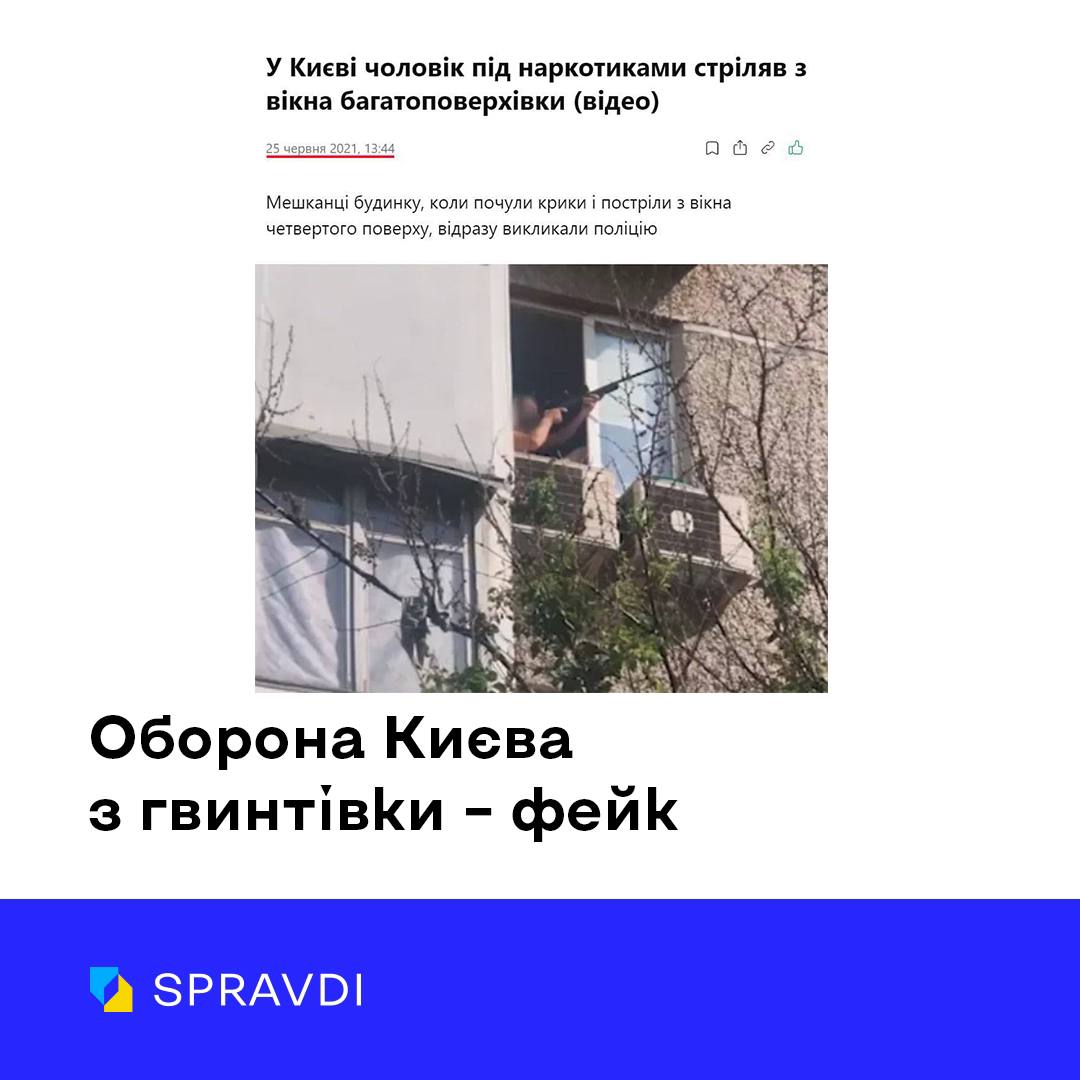 According to the Center, this photo of a man with a rifle was being spread around as early as June 2021 and "it cannot in any way reflect today's realities."

Note that this photo was taken in June 2021, when the Kyiv Patrol Police released a video of a man with a gun shooting from a window of his apartment.

We remind that on the morning of October 17, Russia carried out a massive attack on Kyiv with Iranian kamikaze drones. Four explosions were recorded in the capital's Shevchenkivsky district.