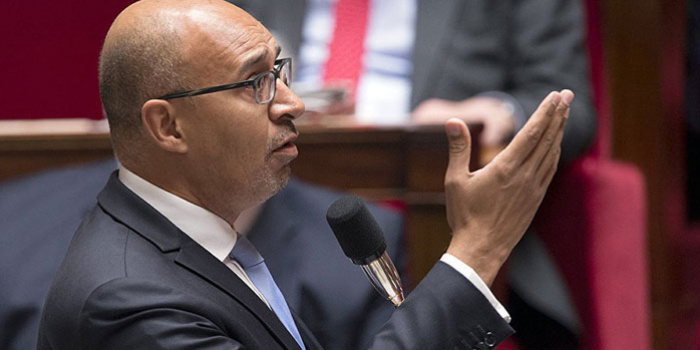 The OSCE Representative on Freedom of the Media, Harlem Désir, expressed his concern today over the decision taken by the media regulator, National Council of Television and Radio Broadcasting of Ukraine (the Council), not to renew the digital terrestrial broadcasting licenses of five regional television companies.

“I hope that the National Council of Television and Radio Broadcasting of Ukraine will find a solution to preserve pluralism in the media environment,” said Désir. “It is important to ensure diversity in the broadcasting, while fully respecting the legal requirements, and balancing any regulatory decisions with access to pluralistic media.”

On 26 September, the Council ruled that the companies Noviy Format TV, Ariadna TV, Partner TV, TV Vybor and Leader TV, which received digital terrestrial broadcasting licenses in 2011, violated the license conditions by changing the programme concepts without the required approval of the media regulator. These companies re-broadcasted the content of the 112 Ukraine TV channel. According to the Council, the companies in question unsuccessfully appealed against the Council’s warnings in the courts. As a result of the Council’s decision, 112 Ukraine TV channel could not be broadcast through digital terrestrial signal.

The Representative noted that the 112 Ukraine TV channel programmes continue to be available on satellite and cable networks.

OSCE Representative on Freedom of the Media