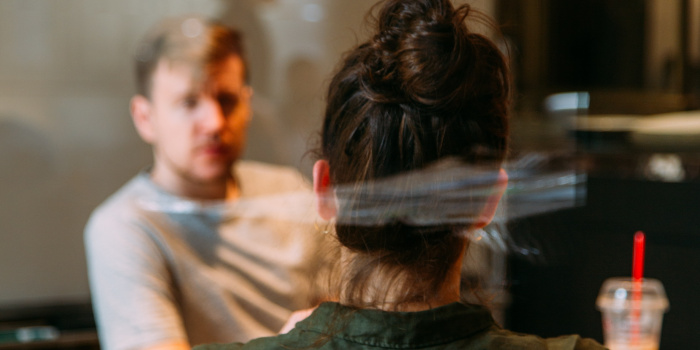 30% of sexual harassment incidents occurred to journalists (men/women) at work during interviews with people in power (officials and businesspersons). These are the results of an anonymous targeted survey of media professionals conducted by the Institute of Mass Information in cooperation with the NGO "Women in Mass Media" and investigative journalist Lyubov Velychko on June 14-25, 2021.

* The survey was conducted using an anonymous targeted online survey using an interactive structured questionnaire. References to the questionnaire were sent to potential respondents –working journalists and editors. A total of 138 responses were received from the media. 93% are respondents from the regions of Ukraine, 7% from the city of Kyiv. 83% of women, 17% of men. The study was conducted during 14 - 25 June 2021 .

** The sum of the answers is not equal to 100%, because the respondents could choose several answers.

This study was made possible with the support of the International Renaissance Foundation within the project "Mobilization of efforts to address challenges in the media sphere of Ukraine." The material reflects the position of the authors and does not necessarily coincide with the position of the International Renaissance Foundation.