Ofcom fined the owner of the NTV Mir Baltic license for £ 20 thousand - Tellereport.com 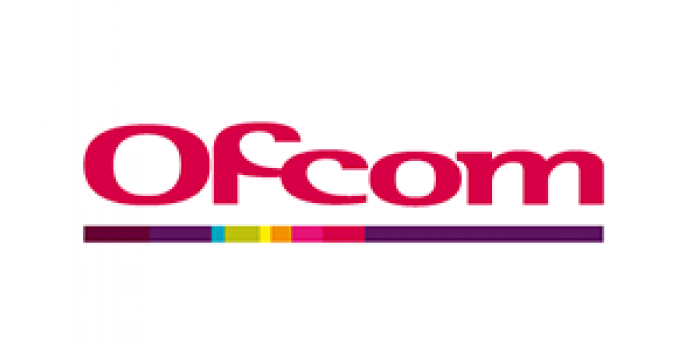 The British media regulator Ofcom fined the owner of the NTV Mir Baltiya TV channel license for £ 20 thousand for a program that discussed the case of poisoning of Julia and Sergey Skripaley in the UK, as Tellerreport.com informed.

“Ofcom ordered Baltic Media Alliance Limited to pay a fine of £ 20 thousand in connection with a violation of broadcasting rules by NTV Mir Baltic. The owner of the license must also report on our findings on the TV channel, ”RIA Novosti quoted the regulator as saying.

It is clarified that the British regulator conducted an analysis of the program "Today" on April 2, 2018 and found the NTV Mir Baltic television channel guilty of violating the principle of impartiality.

Earlier it was reported that Ofcom is considering the possibility of imposing sanctions on the NTV Mir Baltic television channel.