Odessa journalists not admitted to meeting in Regional State Administration 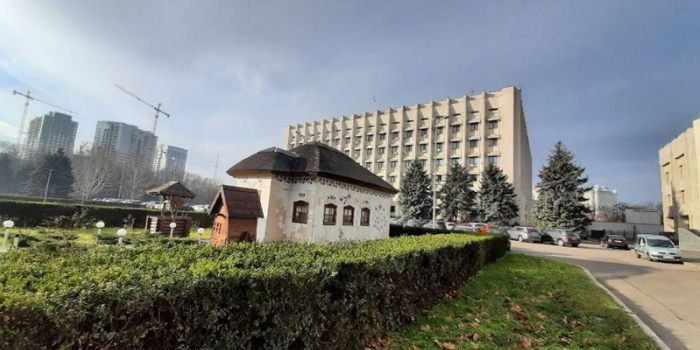 On January 15, the journalists of the Dumska newspaper and the Dumska TV channel were not admitted to the meeting in the Odessa Regional State Administration, where they had to discuss the issue of marriage registration hall just infront of the State administration.

The journalists Andriy Kolisnychenko and Aliya Zamchynska reported it to Izbircom edition.

According to the journalists, they learned about the meeting 20 minutes before it, but when they arrived, they were not allowed to attend the sitting.

Andriy Kolisnichenko told that he managed to communicate with the deputy chairman of the RSA Denis Vanash.

"It was not denial to admitto the meeting, but (it was needed – tr/n) just for efficient use of time," Denis Vanash told the journalist.

Asked if the issue they discussed at the meeding was a classified information, he said no.

As IMI reported, on January 15 in Odessa journalists of several mass media were not admitted to attend the press briefing of the head of the State Tax Service of Ukraine Serhiy Verlanov.