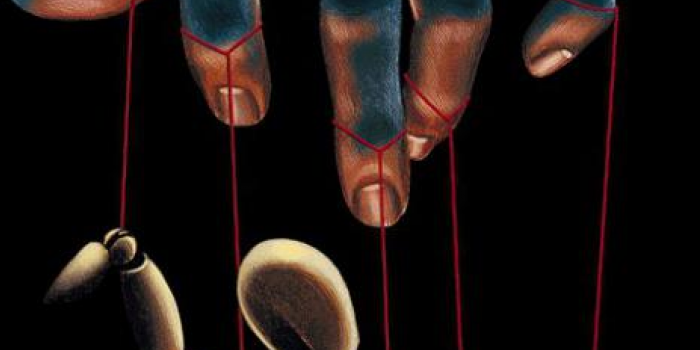 The occupation "administration" of Kherson region, which is temporarily occupied by russian troops, plans to block local residents from accessing social media, including Instagram and Facebook.

This was stated by collaborator, national traitor, the so-called "Deputy Head of Kherson region" Kirill Stremousov, cited by russian media, according to Suspilne.

"Of course, in the near future we will ban Facebook and Instagram on the territory of the [military-civil administration]," said collaborator Stremousov.

He added that it is also planned to block access to other platforms, which allegedly "discredit the region even through their names and act as extremist organizations."

Earlier, the occupiers announced that on May 1, Kherson region would "become a ruble zone."

russian troops have temporarily taken control of the regional center and a number of settlements in the Kherson region and, according to the UAF General Staff, want to reach the administrative border of the region.