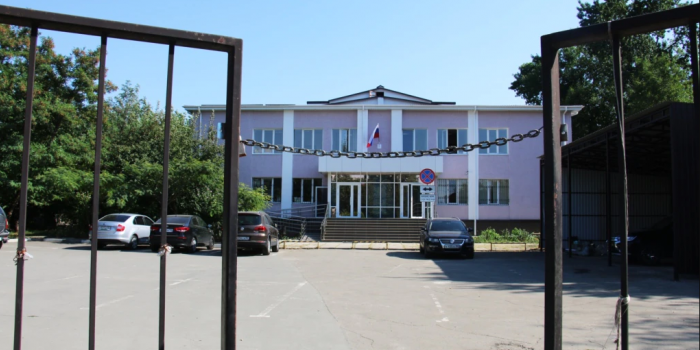 The Simferopol resident, born in 1993, has been sentenced to 1.5 years in prison with 1.5 years probation period, and with 2 years of deprivation of the right to post information on the Internet.

According to reports, the Russian FSB detained the man in May. His stance in the case is unknown.

Those who oppose Russia's invasion of Ukraine are still being persecuted in the occupied Crimea. According to the Ukrainian authorities, about one and a half hundred Crimean residents have been brought to administrative responsibility for "discrediting" the Russian army.