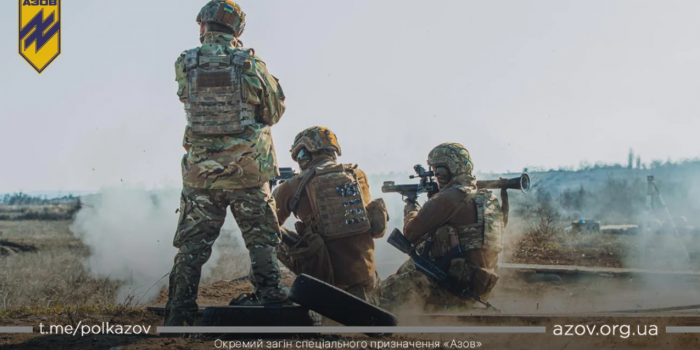 On October 6, an online press conference with AZOV Regiment commanders will be held on the NV.ua website.

The press conference will be attended by:

The press conference will be about the current situation with the return of the captured Azovstal defenders and the rehabilitation process for the freed Azov fighters.

The press conference will start at 12:00.

Media representatives who wish to ask questions of the Azov commanders must fill the ONLINE REGISTRATION FORM. Media applications close on Wednesday, October 5 at 7:00 p.m.

At 10:00 a.m. on October 6, all registered media representatives will receive a link to a Telegram group where they will be able ask their questions to the press conference participants. The questions will be voiced by the moderator during the event.

As IMI reported, on September 21, Ukraine returned 215 Ukrainian defenders from Russian captivity. 108 of them are soldiers of the Azov Regiment.