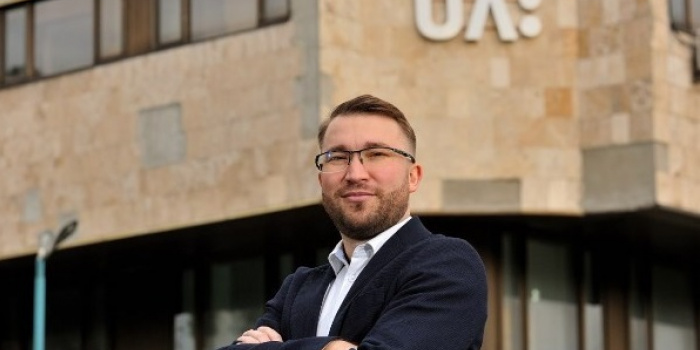 On May 20, the National Public Television and Radio Company of Ukraine (NSTU) will start the talks with the European Broadcasting Union on hosting the "Eurovision-2023" international song contest in Ukraine.

This was stated by the NSTU chairman Mykola Chernotytsky at a briefing on May 17, Interfax-Ukraine reports.

"We are facing a challenge – hosting "Eurovision-2023" in Ukraine. If earlier, in other countries, it was a question of infrastructure and finances, then in our country, of course, there is also a security factor. On Friday, we will begin consultations with the European Broadcasting Union and begin the talks about 'Eurovision-2023,'" he said.

The head of the Ukrainian delegation to Eurovision-2022, Oksana Skybinska, provided Chernotytsky with the official documentation for hosting Eurovision-2023 which she had received in Turin.

In addition, the chairman of the NSTU board stated that both the broadcaster and the authorities are doing everything possible to make Eurovision-2023 take place in Ukraine.

"At the same time, the security factor is important and the final decision will be made together with the European Broadcasting Union. I am already sure that these negotiations are going will be difficult," Chernotitsky said.

It will be recalled that the Ukrainian band Kalush Orchestra with their song "Stefania" won the International Song Contest "Eurovision-2022" in Turin (Italy). Thus, Ukraine received the right to host the competition next year.