No bomb found in the NewsOne building 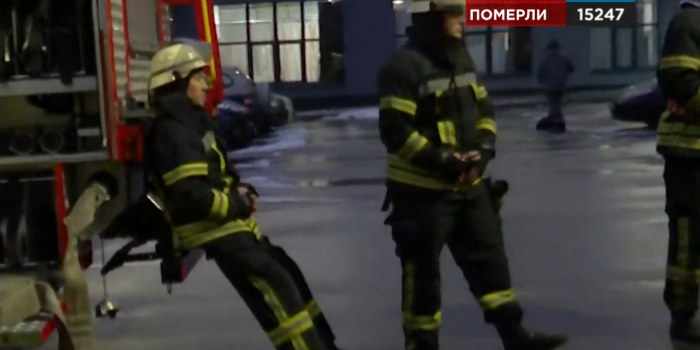 No explosives were  found in the premises of the NewsOne TV channel, as this was reported on the channel's website.

As IMI reported, on December 14, NewsOne reported that the building of the TV channel had been mined. Employees were evacuated. De-mining experts arrived at the scene and inspected the area.