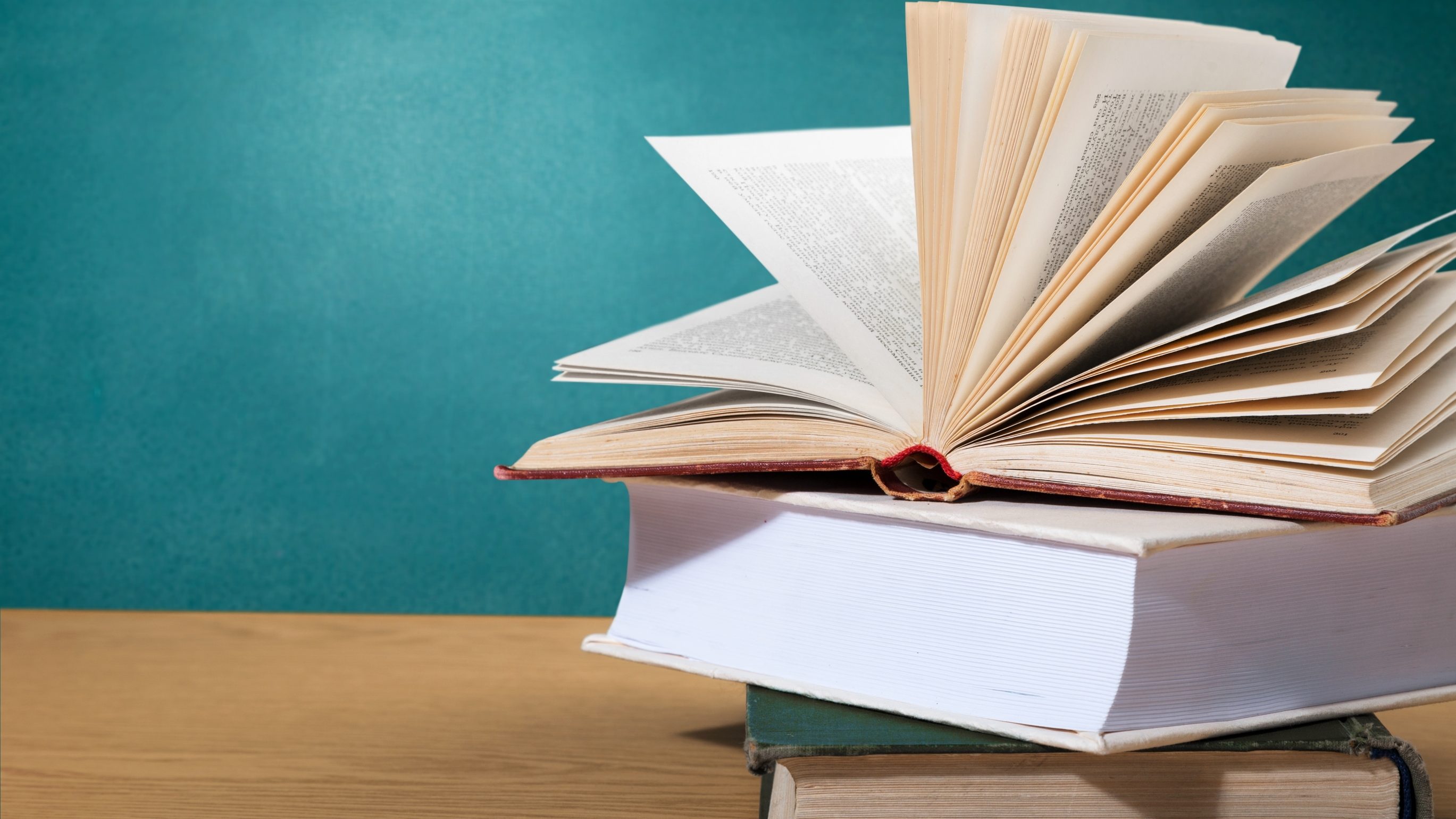 Honoring the finest works of translated fiction from around the world, the International Booker Prize has announced its 2021 longlist. The prize is awarded every year to a single book translated into English and published in the UK and Ireland. It aims to encourage more publishing and reading of international fiction from all over the world and to promote and recognize the work of translators. The £50,000 prize is split between the winning author and translator. The shortlist will be announced April 22 and the winner will be announced June 2 in a virtual ceremony, as it is reported by BookRiot.

This year’s longlist — which includes books from 11 languages and 12 countries—is dominated by writers and translators new to the prize, with only translator Megan McDowell and author Can Xue having been longlisted in previous years. And for the first time, the longlist includes a book translated by its author, The Perfect Nine: The Epic Gikuyu and Mumbi by Ngugi wa Thiong’o. This year the judges considered 125 books.

Lucy Hughes-Hallett, chair of the judges, commented on the longlist, writing: “In a year when we could scarcely leave our own houses, we judges have been crossing continents, transported by our reading. Every book we’ve read is unique. However a theme does emerge — migration, the pain of it, but also the fruitful interconnectedness of the modern world. … Authors cross borders, and so do books, refusing to stay put in rigidly separated categories. We’ve read books that were like biographies, like myths, like essays, like meditations, like works of history — each one transformed into a work of fiction by the creative energy of the author’s imagination. Thanks to those remarkable books, and to their translators, we’ve been freed to explore the world. We hope this prize will inspire many more readers to follow us.”

I Live in the Slums by Can Xue, translated from Chinese by Karen Gernant & Chen Zeping

At Night All Blood is Black by David Diop, translated from French by Anna Mocschovakis

The Pear Field by Nana Ekvtimishvili, translated from Georgian by Elizabeth Heighway

The Dangers of Smoking in Bed by Mariana Enríquez, translated from Spanish by Megan McDowell

When We Cease to Understand the World by Benjamín Labatut, translated from Spanish by Adrian Nathan West

The Perfect Nine: The Epic Gikuyu and Mumbi by Ngũgĩ wa Thiong’o, translated from Gikuyu by the author

The Employees by Olga Ravn, translated from Danish by Martin Aitken

An Inventory of Losses by Judith Schalansky, translated from German by Jackie Smith, Quercus

In Memory of Memory by Maria Stepanova, translated from Russian by Sasha Dugdale

Wretchedness by Andrzej Tichý, translated from Swedish by Nichola Smalley

The War of the Poor by Éric Vuillard, translated from French by Mark Polizzotti, Pan Macmillan