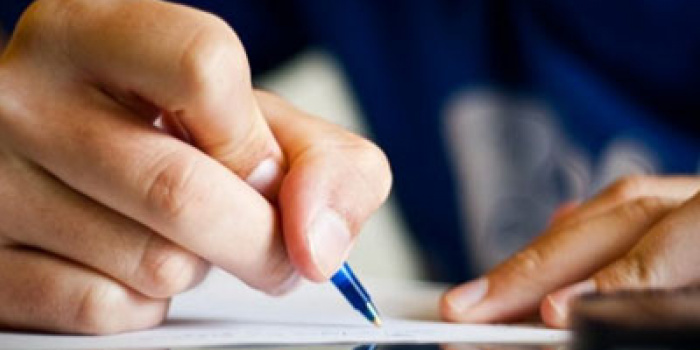 The new National Security Strategy of Ukraine envisages, in particular, raising the level of media culture in society and guaranteeing the safety of journalists while performing one’s professional duties, “Detektor Media” reported.

Among current and foreseen threats to Ukraine's national security and national interests the document mentions the following ones:

-a hybrid war, which is being continued by the Russian Federation to restore its influence in Ukraine, using, in particular, information and psychological and cyber means;

-destructive foreign and inside propaganda, which, using social contradictions, incites hostility, provokes conflicts and undermines social unity; it is difficult to neutralize it due to the lack of a comprehensive news national policy and the weakness of the system of strategic communications;

-rapid growth of the role of information technology in all spheres of life.

It is also noted that the spread of coronavirus disease (COVID-19) has revealed some crucial problems not only in health and social protection systems, but also in the media sphere.

The strategy proposes various axes of foreign and domestic political activity of the state to guarantee its national interests and security.

It envisages the creation of a system of strategic communications, public discussion of current issues of social development, raising the level of media culture, ensuring the safety of journalists in the performance of professional duties, the development of competition in the provision of information services to the public.

The strategy also envisages a digital transformation and dissemination of digital literacy, development of the cybersecurity system, creation of favorable (in particular, financial) conditions and stimulation of innovations in the media and telecommunication spheres.

The new strategy, unlike the previous one, does not mention information and psychological warfare, abasement of the Ukrainian language and culture, falsification of Ukrainian history, formation by the Russian mass media of an alternative to reality distorted media image of the world. And among the axes of state activity, no priorities of media security implementation are singled out.

The previous National Security Strategy of Ukraine, approved on May 26, 2015, expired. 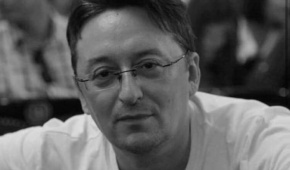 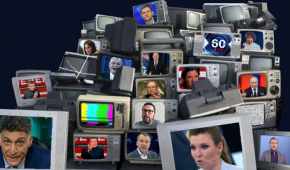 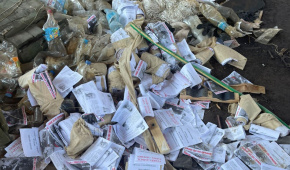 SBI discovers propaganda leaflets that the occupiers were dropping from the air in Kharkiv oblast
Blogs
Collaborators' meaning juggling: how the minds of Ukrainians in the occupied parts of Zaporizhzhia oblast are being poisoned
"With Russia forever:" how "L/DPR" groups are preparing the region for "joining" RF
"I want this film to be presented at international trials:" the story of Lithuanian filmmaker's documentary, told by a Mariupol journalist
Western experts in the russian fog
Do you want to be first to learn about the new research of the Institute of Mass Information? Subscribe to the newsletter!