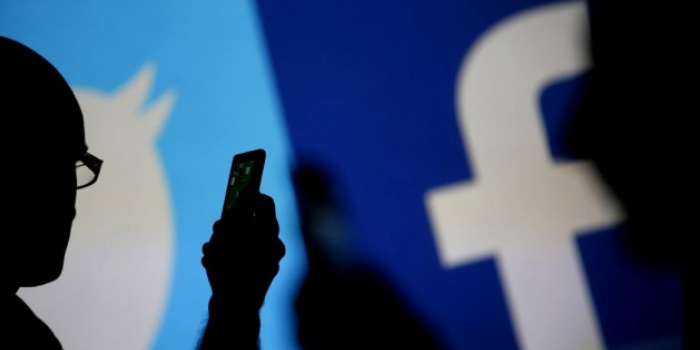 A court in Moscow has fined Twitter and Facebook for failing to move Russian user data onto servers in Russian territory, as Radio Free Europe/Radio Liberty reported.

The Tanagka district court on February 13 ordered the two global behemoths to pay 4 million rubles ($63,336) each for violating a law that obliges social-media companies to store their clients' data solely inside the country.

The lawsuits filed by Russia's media watchdog, Roskomnazdor, are the latest effort by Russian authorities to impose more control and increase their ability to monitor content and users of social media.