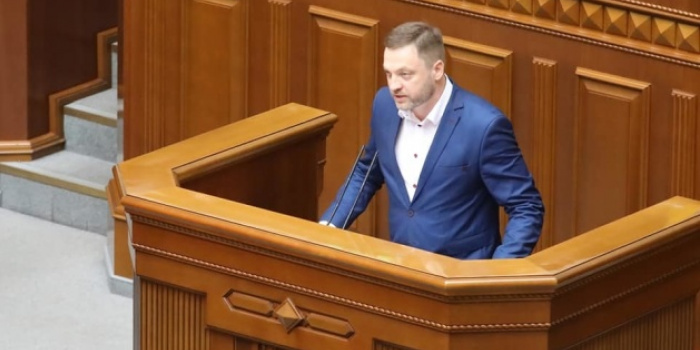 The candidate for position of the Minister of Internal Affairs Denis Monastyrsky promised to draw conclusions about the quality of law enforcement in the case of Pavel Sheremet after the court decision.

He said it from the rostrum of the Verkhovna Rada, answering questions from people's deputies, as Ukrinform reported.

Monastyrsky also promised that as a minister he would work with the Verkhovna Rada's profile committee directly.

"Because this is the vein that is part of the work of any ministry and any minister," he said.

We will remind, on July 13 the Minister of Internal Affairs Arsen Avakov tendered his resignation. Parliament passed it on July 15. On the same day, the Verkhovna Rada received a proposal from Prime Minister Denis Shmygal to appoint Denys Monastyrsky Minister of the Interior.

In August 2019, Denis Monastyrsky was elected a People's Deputy from the Servant of the People faction. He chaired the Verkhovna Rada Committee on Law Enforcement.