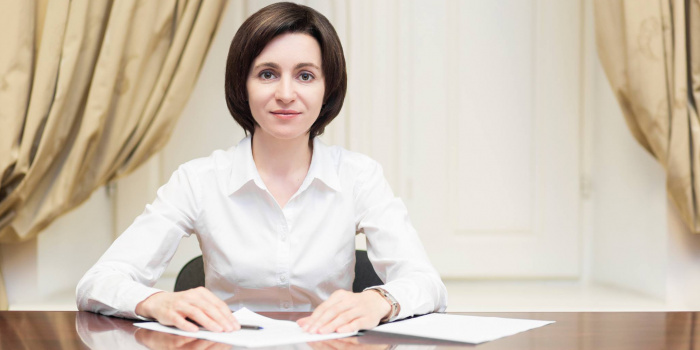 The meeting discussed risks in the cyber security field.

In particular, specialized agencies reported on the action recently taken to step up cyber defense, discussed monitoring and responding to cyber attacks, and the legislative changes that would be helpful in this regard.

In November, multiple official Moldovan resources were affected by hacker interventions. Among other things, the attackers hacked the official Telegram channels of President Maia Sandu and Deputy Prime Minister Andrei Spinu, publishing their own posts there. The account of Minister of Justice Sergiu Litvinenco, it appears, was also hacked. In the following days, came reports about the Telegram accounts of a number of other officials having been hacked as well.

As IMI reported, the Moldovan National Emergency Situation Commission decided to temporarily revoke the broadcasting license of six TV channels due to "incorrect coverage" of the war in Ukraine.