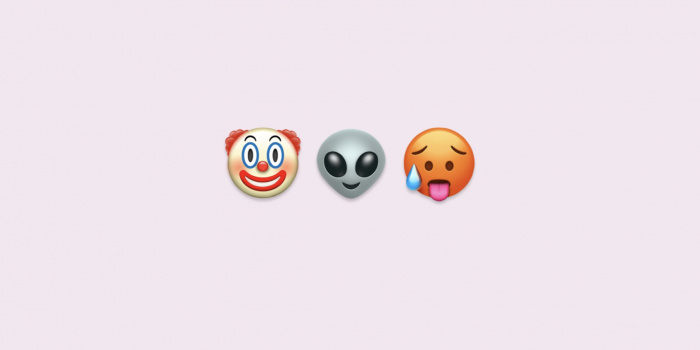 In one of its articles, the russian newspaper "Moskovsky Komsomolets" called the russian troops in Mariupol occupiers, and then deleted the mention and apologized. This was reported by DM with reference to Mediazonа.

MK editorial team said that "the guilty have been punished in the most severe way, up to being fired."

Details: On June 17, at 11:10 p.m., a news item appeared on the publication's website with the text: "Ukrainian paramedic Yulia Payevska (Taira), who had been captured by the occupiers in mid-March in Mariupol, has been released from captivity." The page is currently unavailable, but a copy has been saved in the web archive.