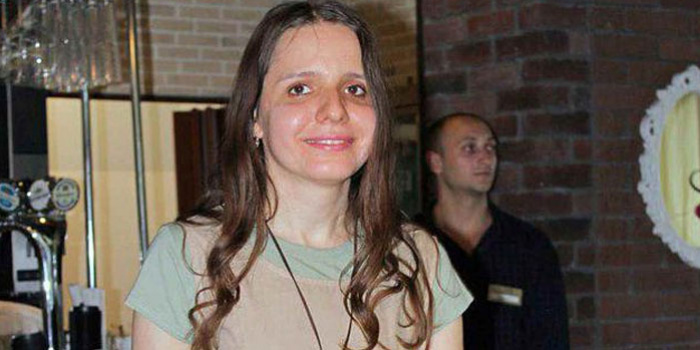 According to the Moscow police, Margarita Ignatova was found alive, nothing threatens her life.

According to investigators, the 29-year-old girl left her home on Vesennyaya street in the morning of Sunday.

The disappearance of the editor was reported in the telegram channel Life Shot. According to it, she went to church and did not return. The mother of the journalist told police that the girl had no money, ID documents or phone with her.