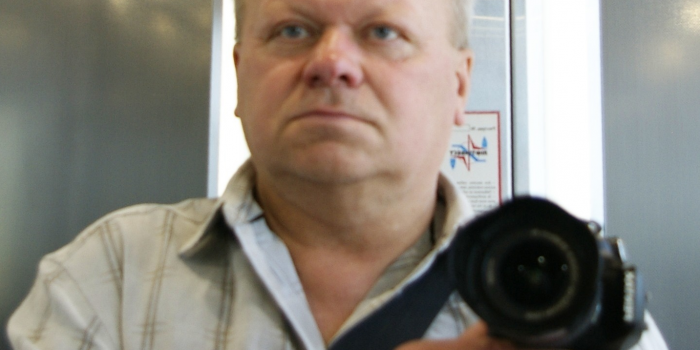 Journalist in Ternopil, Yaroslav Buyak, who went missing on August 1, was found dead at a local hospital. This was reported on the website of the National Police in Ternopil region.

Police found that he died at the hospital. The 57-year-old journalist was reported missing by police on August 1.

"The man left home and hasn’t been in contact with no one. Police officers found that he was hospitalized at a local hospital and died there. The man's body has been in a hospital morgue since August 30," police said.

Police are currently investigating the circumstances of the death. Criminal proceedings have been instituted on this fact under Article 115 of the Criminal Code of Ukraine, for the fact of missing person.

According to Zaxid.net, the journalist was found dead in Ternopil Psychoneurological Hospital after two months of search. His colleagues reported Yaroslav Buyak's disappearance in late July.

Yaroslav Buyak is survived by brother and father. Buyak's colleagues started raising funds to help relatives in this difficult situation.