Ministry of culture plans to introduce index of news credibility 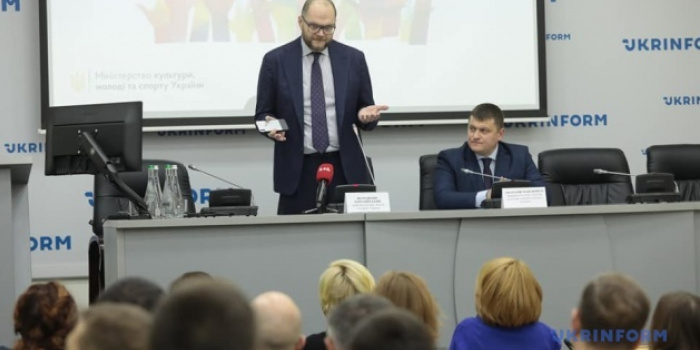 Ukraine is going to introduce an index, which should be assigned by an independent institution and which is to determine the credibility level of the information published in the mass media, as MediaSapiens  reported.

The senior executives at the Ministry of Culture, Youth and Sports told it at the conference on freedom of speech, and misinformation on November 15 in Ukrinform news agency.

Minister Volodymyr Borodyansky gave examples of indexation criteria and procedures that already exist in the world. These include the Global Disinformation Index and the News Guard.

According to Borodyansky, besides the introduction of the Index, masthead data of the mass media edition are indispensable. This should contribute to a quick response to a complaint about the content of published content.

Officials are proposing not to qualify the information as the "news", if it is not really the news and to identify content that has been paid for in mass media by a third party. At the same time, advertising in the media is identified based on separate rules.

The Ministry of Culture also proposes to create a single self-governing organization of journalists.

The Ministry of Culture proposed to set up the position of News Ombudsman. Its mission should be to counter untruthful information being disseminated in mass media.