Mendel told how much she earned as press secretary 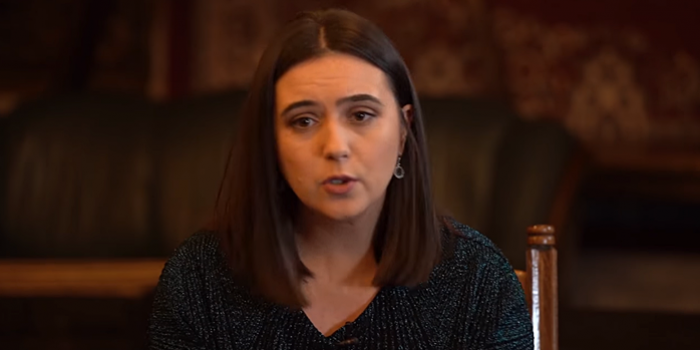 The Press Secretary of the President Yulia Mendel gets a salary of 25 thousand UAH (around $1000). She said it, interviewed by Natalya Vlaschenko, as Liga.net reported.