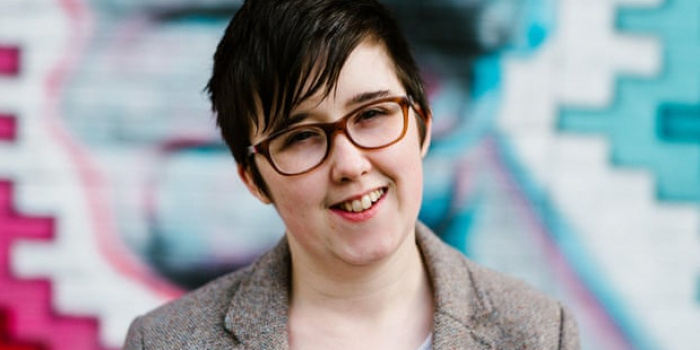 A 27-year-old man has been arrested in Londonderry as part of the investigation into the murder of journalist Lyra McKee, as BBC reported.

The man, who was arrested under Section 41 of the Terrorism Act 2000, has been taken to Belfast where he is being questioned.

A search of a house in Derry has also been conducted, police have said.

Ms McKee, who was 29, was observing rioting in Derry's Creggan estate when she was shot on 18 April 2019.

One man, Paul McIntyre, 52, from Kinnego Park in Derry, has been charged with Ms McKee's murder.

He denies the charge.