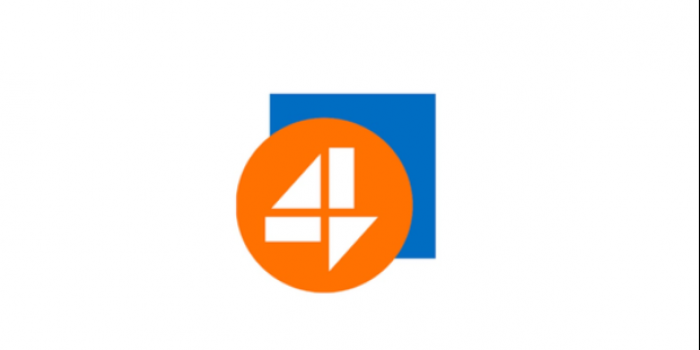 The National Television and Radio Broadcasting Council reissued the license of the Lviv channel NTA ("NTA – Independent Television Agency" company) due to a change in the program policy The regulator made such a decision at a meeting on July 21, Detecror Media reports.

The company used to rebroadcast LLC "Interradio's" programs for 12 hours. Now they refused to do that.

As IMI reported, on July 6, Kovalyov was charged with treason and aiding the aggressor state. He exported products from Kherson region to Crimea, imported fuel and lubricants from there for the aggressor army, and provided his sanatorium in Holya Prystan to the occupying troops for accomodation. On July 15, Kovalyov was sentenced to custody without bail and declared wanted. The court seized Kovalyov's property for confiscation in favor of the state.