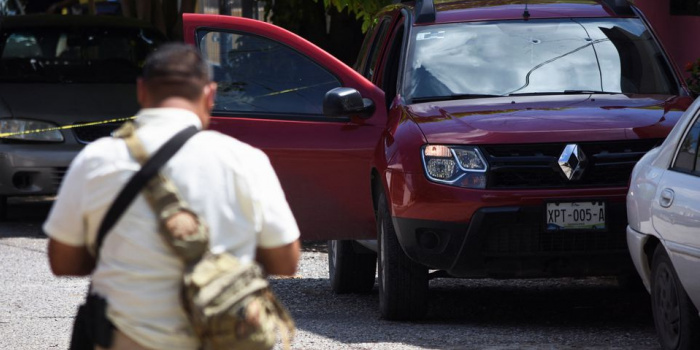 On June 29, Antonio de la Cruz, journalist of the local newspaper Expreso, was shot dead in the city of Ciudad Victoria (Tamaulipas state capital) in Mexico.

This is reported by Ukrinform with reference to Reuters.

Reporter Antonio de la Cruz was killed in his home. His daughter was also injured in the attcak, and is in a critical condition at the hospital.

The attorney general's office said that the gun used to kill de la Cruz was a .40-caliber pistol, which is used exclusively in the country by the army. It said it had not ruled out the involvement of organized crime, however.

De la Cruz's death follows the murders of at least eight other media workers in Mexico this year.

In 2018, another journalist of the same newspaper, Hector Gonzalez, was killed.