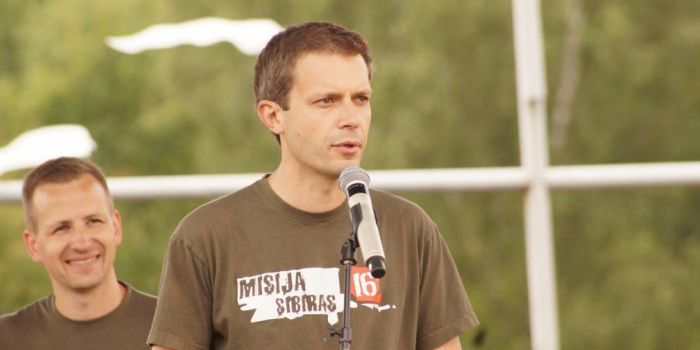 Lithuanian TV host, founder of Laisvės TV and public activist Andrius Tapinas spoke about how he was spending the money raised for a Bayraktar drone, which the manufacturer decided to donate to the Armed Forces of Ukraine, NV reports.

The host noted that there was still EUR 1.5 million left.

In the meantime, he had purchased:

It will be recalled that Lithuanian TV host, founder of Laisvės TV and public activist Andrius Tapinas raised 5 million euros for a Bayraktar TB2 drone for Ukrainian defenders in three days.

The fundraising campaign started on May 25, and in the evening of May 28, during a special livestream, the journalist had already raised the required amount.

Turkey has decided to donate the Bayraktar TB2 drone, the mony for which were raised in Lithuania, free of charge.