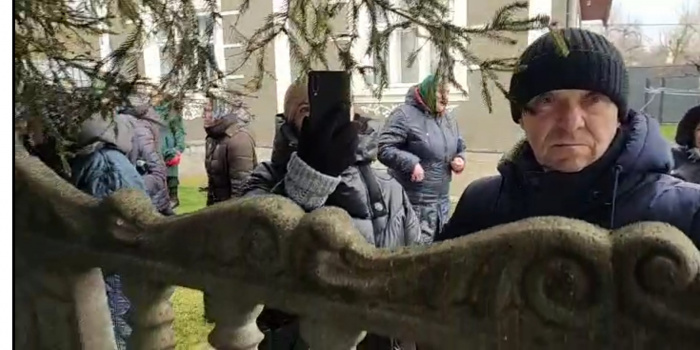 A communication officer of Chernivtsi region police shared this with IMI.

According to the police, the information has been submitted to the URPI and preliminarily qualified as p. 2 of article 171 of CC of Ukraine – Preclusion of legal professional activities of journalists. The police investigators are conducting a pre-trial inquiry and identifying the circumstances of the incident.

We remind that Halyna Yeremitsa had filed a complaint to the police regarding the proclusion of journalist activities. The media worker had been threatened by a Moscow patriarchate parishioner while filming a report on the premises of the OCU Church of Assumption of the Holy Virgin in Mykhalcha village.

According to Yeremitsa, the parishioner attempted to crush her equipment and, consequently, with the police present during the broadcast, made two attempts to throw a brick at her.

In her comment to the IMI representative, Halyna Yeremitsa stated that after the incident she has also received threats on social media from unknown persons.