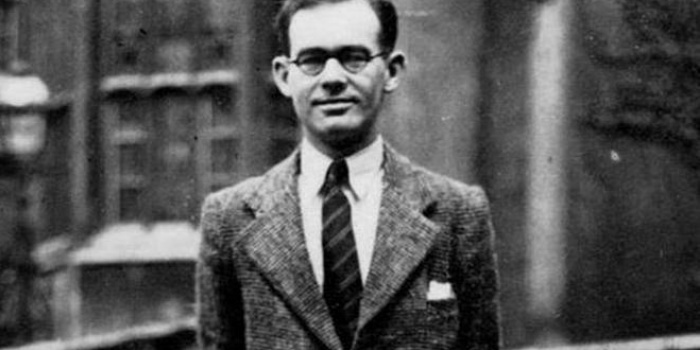 The Proectny Lane in Shevchenkivskyi district in Kyiv can be renamed after Welsh journalist Gareth Jones, who revealed truth about the Holodomor, as it was reported on the site of the Kyiv City Council.

The idea of ​​renaming a street in Kyiv was supported by 104 elected members at the meeting of the Kyiv City Council Standing Committee on Culture, Tourism and Information Policy.

The public discussion was held on the Kyiv City State Administration’s website from March 19 to May 19, 2019.

Gareth Jones was one of the first Western correspondents who revealed the truth about the Holodomor of millions of people in Ukraine in 1932-1933.

On March 29, 1933, he convened the press conference in Berlin, at which he first publicly declared a catastrophic famine in Ukraine. The press release was reprinted by the world's leading mass media including the New York Evening Post and the Manchester Guardian.