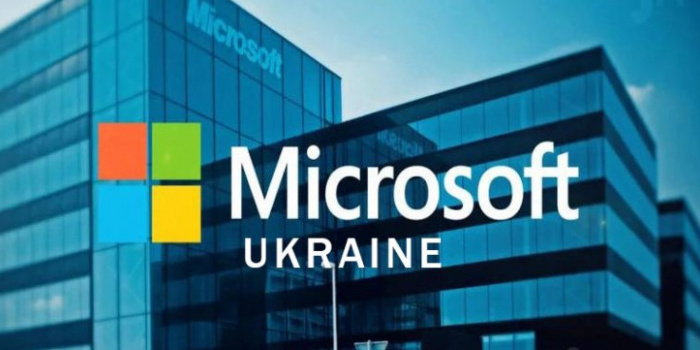 According to the publication, no employees were in the office, as a large part of them had previously been relocated from Kyiv. The state of the company's office is unknown.

Microsoft has been working in Ukraine since 2003. The local branch's tasks include developing the software market and promoting Microsoft's products, providing support to partners and customers, as well as localization of the corporation's latest technologies and implementation of social projects in Ukraine.

As IMI reported, on the morning of October 10, Russia launched a massive missile attack all over Ukraine; Kyiv, in particular, was shelled.

The rocket attack in the center of Kyiv resulted in the Concert Hall, the Khanenko Museum, and the Shevchenko Museum being gamaged along with some cultural and educational facilities.