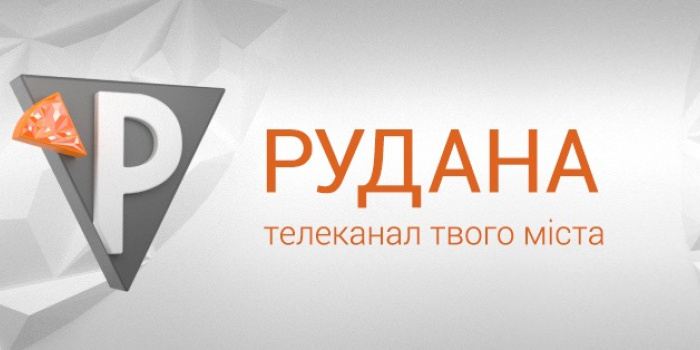 The Kryvyi Rih municipal council (Dnspropetrovsk region) has dismissed Nataliya Vlasova, CEO of the municipal TV and radio company “Rudan”. Such decision was adopted on February 26, after having considered Vlasova’s letter of resignation, as the news portal 0564.ua reported.

Nataliya Vlasova will be dismissed from February 27, 2020. Vlasova herself did not attend the plenary session.

The municipal council deputies Ludmila Burman and Nataliya Shyshka drew attention of their colleagues to the fact that Nataliya Vlasova had been often absent from the office and exercised management remotely.

According to Nataliya Shyshka, the Rudan’s CEO had the salary far-forth higher than this one of average Rudan employees.

The deputies inquired, whether the effectiveness of budgetary funds use had been checked.

As a result, the draft decision to dismiss Vlasova was supported by a majority of deputies of the municipal council : by 38 votes.

To remind, this was the second time, the municipal council considered the dismissal of “Rudany”  CEO, since in January the decision to dismiss Nataliya Vlasova had not got sufficiently votes pro.