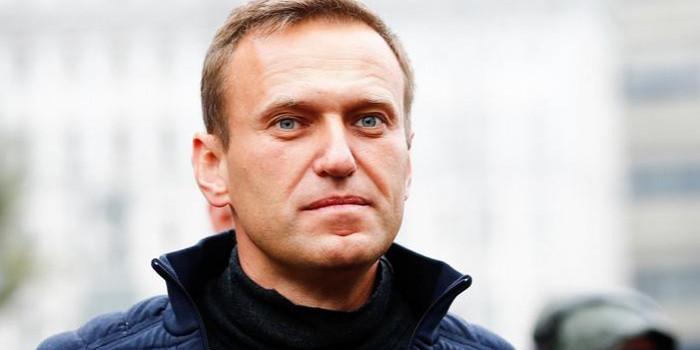 Russian federal TV channels did not report on the poisoning of opposition politician Aleksey Navalny in theevening news on August 20, as Mediazona reported.

Thus, Channel One reported that "for 75 years, Russia's nuclear industry has maintained a leading position in the world's nuclear energy."

Russia-1 TV channel reported the details of the floods in China and announced that Red Book leopards had been released on the mountainside of the Caucasus reserve.

NTV warned the audience that the population of poisonous snakes in Russia has grown.

On August 20, Aleksey Navalny was hospitalized unconscious in Omsk, his colleagues said he had been severely poisoned. An ambulance took him from the airfield after an emergency landing of the plane, which the politician was returning to Moscow from Tomsk. The oppositionist was on ventilqtor, doctors avoid to speak about his diagnosis.