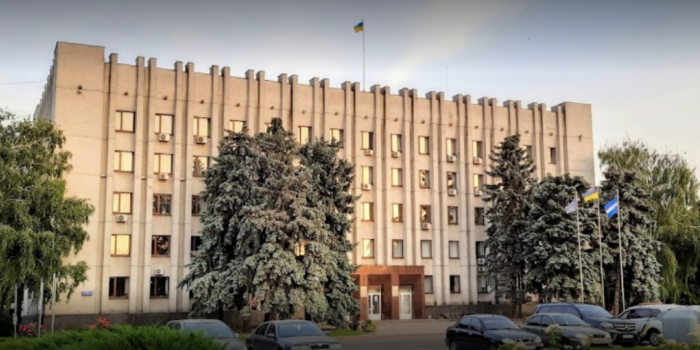 On September 29 in Kremenchuk (Poltava oblast), journalists from Kremenchutska Hazeta and Prohrama Plus were not allowed to attend a City Council session.

Journalist Oleh Bulashev informed the IMI representative in Poltava oblast about this, and the media outlets also reported the refusal on their websites.

As reported on the Prohrama Plus and Kremenchutska Hazeta websites, only representatives of the communal TV channel KTRC were present at the Kremenchuk City Council session. As Larysa Horyslavets, a member of the Kremenchuk City Council who was an active journalist before becoming a deputy and is currently working on openness and transparency within the government, told IMI's Poltava representative, each session begins with an announcement that the restrictions are solely there for national defense and security purposes. According to the deputy, you need a special pass to enter the City Hall.

Representative of the Kremenchuk City Council press service, Yulia Perepelyatnyk, did not respond to Poltava IMI representative's request to comment on the situation.

At the session, the deputies passed a decision to award the title of "Honorary Citizen of Kremenchuk City" to pilot, Hero of Ukraine Andriy Herus. Vasyl Kravchenko, head of the "Atlanta" Farm, member of the Kremenchuk City Employers' Organization, has been awarded a badge of honor "For Service to the City." Other planned issues were also considered.

The lawyer of the Institute of Mass Information sees signs of discrimination in such an approach and notes that all media are equal before subjects of power regardless of the publication's form of ownership, and that the meeting could have been filmed by the apparatus staff, after which it would have been reasonable to post the recording on the Internet for general information.